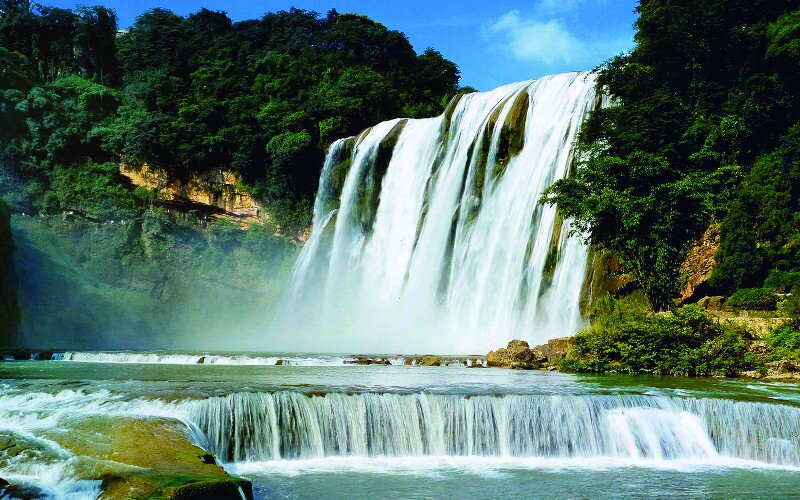 Anshun's karst landform gifts the city with picturesque natural scenery, and the most famous two are Huangguoshu Waterfall and Longgong Cave. In Anshun, visitors can also appreciate the ancient architectures of Tianlong Tunpu or Anshun Donglin Temple, and can experience the unique customs of the Buyi Minority in Stone village. 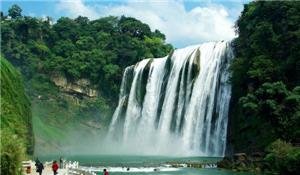 Huangguoshu Waterfall Scenic Area is located at Zhenning Buyi Miao Autonomous County of Anshun, 45 kilometers away from the downtown, 128 kilometers from Guiyang, the capital city of Guizhou province. It is G.. 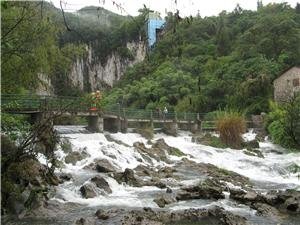 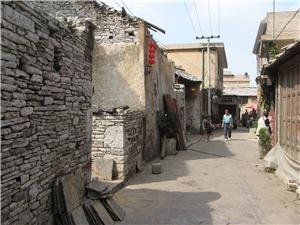 The tunpu (village fortress) in Anshun, Guizhou, was built during the Ming Dynasty (600 years ago) for military use. During the early period of the Ming Dynasty, Emperor Zhu Yuanzhang sent Han national troops.. 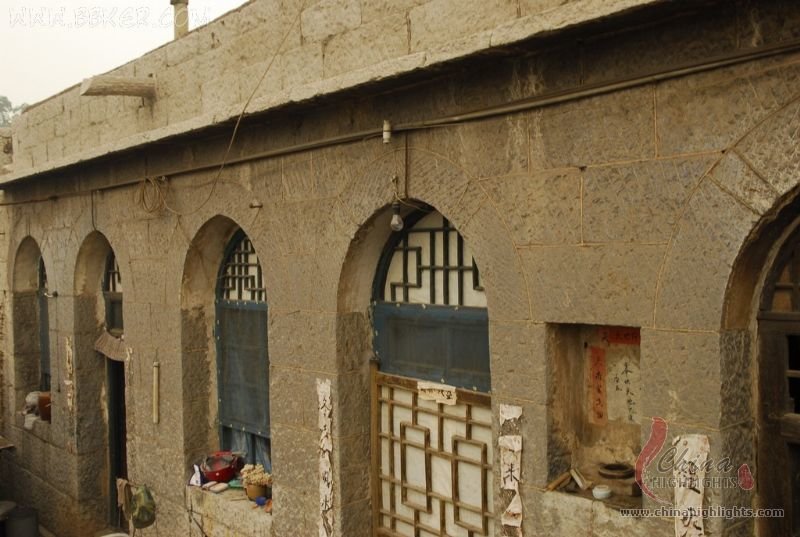 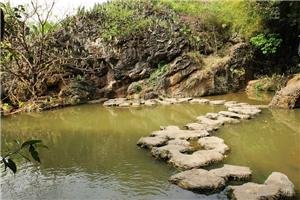 Located about 6km downstream of the Huangguoshu Waterfall, Tianxionqiao Scenic Area is consists of three main areas: Tianxing Cave, 'potted landscape' on water, and Stone Forest in Water. The scenic area is f.. 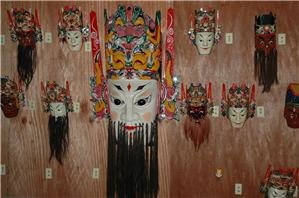 Dixi Drama (a kind of exclusive ritual dance of Tunbao people), also called Tiaoshen in common parlance, is an ancient drama containing functions of drama, sacrificing and entertainment, which dates back to M.. 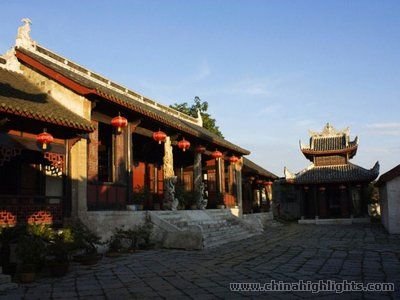 Accolades Earliest and largest Confucian temple site in Guizhou Province. Built at the same time as the Forbidden City in Beijing, and it resembles it to some extent. Constructed in 1368 a.. 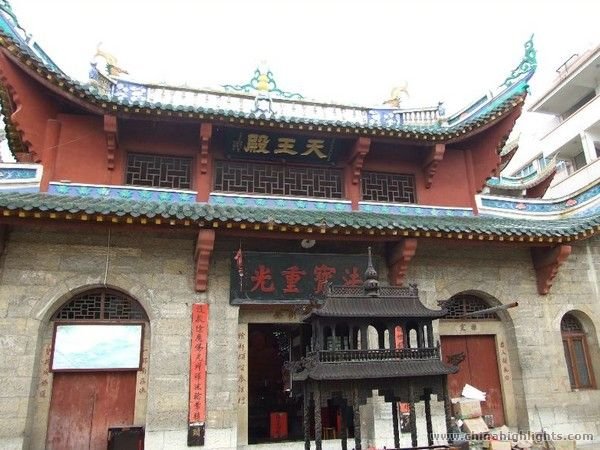 Accolades Buddhist Temple in Anshun Long history of Buddhism at the site Features This is an important Buddhist temple in Guizhou Province. It has a long history of spreading Pure Land Bu..

anshun Anshun Travel Guide - How to Plan a Trip to Anshun