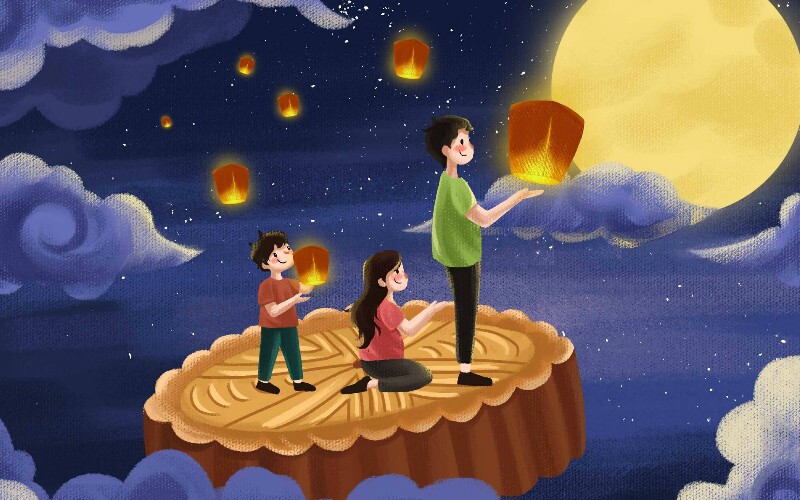 The Top 10 Festivals/Events Celebrated in Beijing

Beijing, the capital of China, is also the cultural center of the country. This means that there are a wide variety of festivals in different categories held in Beijing every year.

See the table (right) for a brief rundown of what they are and when, and click the links or scroll down for more information on each festival to help you plan your trip.

Chinese New Year, also known as Spring Festival or Chunjie in Chinese, is the biggest holiday throughout China and celebrated on the first day of the lunar calendar (usually between January 21 and February 20).

It is also a prime time to visit Beijing and experience the local culture, with traditional visits to temples, celebrations in bars and at festivals, and a lot of Temple Fairs throughout Beijing. The Temple Fairs are wonderful places to visit to learn about Chinese New Year and Chinese culture in general. And then we haven't even mentioned all the fireworks throughout Beijing!

Christmas in Beijing is an interesting option, as nothing closes and nothing shuts down. However, as a result of globalization there are plenty of things to do to get into the Christmas spirit, especially at Beijing's big hotels, international schools and Western shops and restaurants.

More about Christmas in Beijing

Mid-Autumn Festival, generally celebrated in September, is a moon worshipping festival which includes the offering of mooncakes and sometimes fruits, and watching the moon.

During the Mid-Autumn Festival, peaches and pomegranates are laid out with chestnuts and persimmons symbolizing big families and prosperity.

The best way to celebrate Mid-Autumn Festival in Beijing is at a temple fair at the Marco Polo bridge, from the CCTV Tower, or from one of the many lakes and parks which have a clear view of the sky.

Dragon Boat Festival usually happens in June, and although on the decline in modern times, still has some exciting traditions to experience. For example, there is dragon boat racing, which is now also an international sport.

In terms of traditional Dragon Boat Festival food, there are zongzi. These are millet flour dumplings wrapped in wild rice leaves in the shape of ox horns, cooked in bamboo. People in the south of China eat mostly savory zongzi, but in Beijing they are usually sweet.

As the hill gets really busy in this season, you are advised to visit on a weekday rather than during the weekends.

More about the Red Leaf Festival at Fragrant Hill

The Huangyaguan Great Wall Marathon usually happens in May, and is a marathon that is run on the Great Wall, making it a one of a kind marathon. A quarter of the 42.2 kilometer race is run on the wall, and racers have to climb 3,700 steps. The course is unusually difficult and has been said to be brutal, but the sights are gorgeous and it is a one-off experience.

Every fall, you can enjoy one of Beijing's four traditional flowers in full bloom. You'll be able to see them, as well as buy them, in parks throughout the city. The most famous locations to do so are Beihai Park and the International Flower Port, which is further out of the city but can be reached by subway on Line 15.

More about the Beijing Chrysanthemum Exhibition

Beijing's 798 Art Zone, as one of China's main centers for cutting edge contemporary art, is located in the northeast of the country, on Jiuxianqiao Road in Chaoyang District. It has Beijing's highest concentration of art galleries, and makes for a great day out, especially during the 798 Art Festival which happens every year in September.

China's Golden Week is the biggest week for tourism in China, as it is the second national week-long holiday (apart from Chinese New Year). It is usually fixed at October 1–7, and makes Beijing really busy with domestic tourists.

If you are in Beijing on this day, the best thing to do is to watch the National Day Flag Raising Ceremony, and experience Chinese patriotism at the core.

On a date yet to be confirmed in April in 2017, the Beijing international Long-Distance Running Festival will take place.

If you plan to add one of the festivals to your tour, contact us and let us customize a tour for you to include a festival.