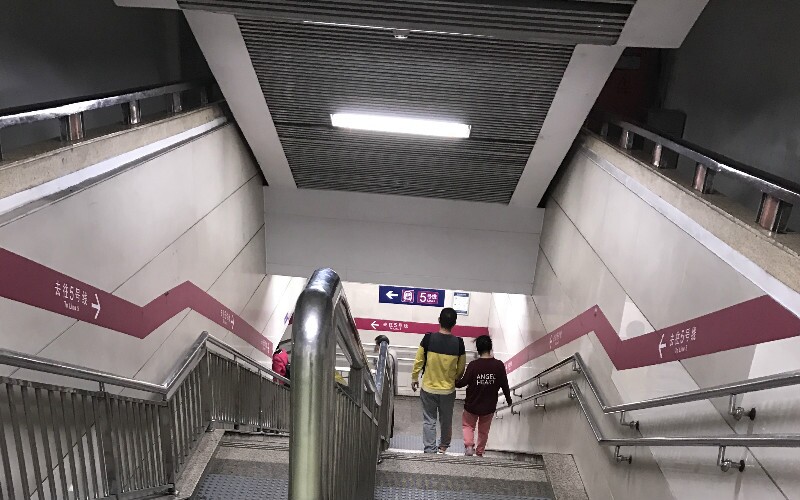 Beijing Subway Line 1 is the most efficient way to travel through central Beijing as it lies underneath the city's main street with stops at major attractions (like Tian’anmen Square, the Forbidden City, and Wangfujing Shopping Street).

At 30.4 km (19 miles) long, Line 1 is the longest of Beijing's subway lines, stretching from Pingguoyuan to Sihuidong in east Beijing. 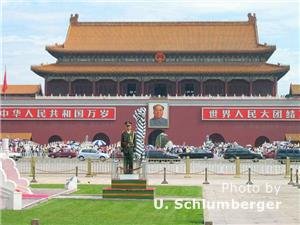 Although there are 23 stops on the line, most visitors will only travel between the Military Museum and Guomao stops. Reader boards and oral announcements of stops are in English as well as Chinese. Key stops on this portion of the line are:

Transfer stations are at: Fuxingmen and Jianguomen for Line 2, a loop line which mostly follows the Second Ring Road, and at Dongdan for Line 5, which is a north-south line, Xidan for Line 4, and Guomao for Line 10. 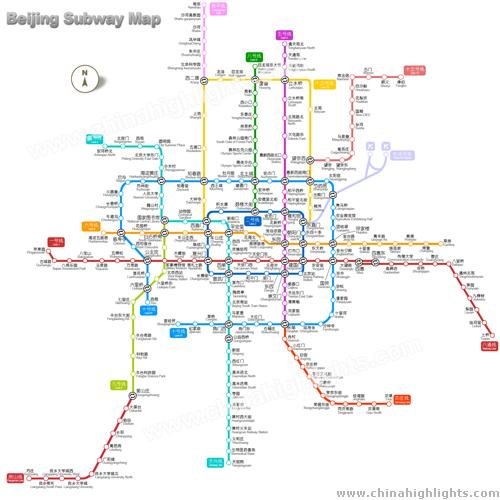