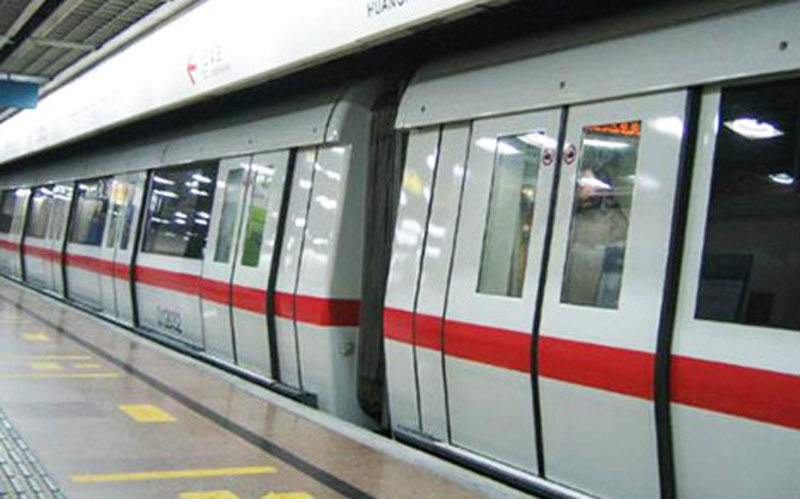 The Beijing Transportation Smart Card, more commonly known as the Yikatong (/ee-kaa-tong/ 一卡通literally means ‘one card pass’), was first issued in May 2006. It is a contactless smart card that can be used in the Beijing Subway, on city buses, on Airport Express trains , on S2 trains, in taxis, for shared bicycles, and in many other places. It is similar to Hong Kong’s Octopus card, Singapore’s CEPAS, and the Oyster card in London.

Benefits of Getting an Yikatong

Where to Buy a Yikatong and How to Apply for It

There are about 1,400 designated points in Beijing where you can buy a Yikatong or get a refund for it. These points are mostly located in the subway stations as well as certain bus stations, some convenience shops, certain banks, and Beijing Capital Airport T2.

Table of Subway Stations That Issue/Refund Yikatong Cards, Which Are Commonly Used by Tourists (Open 7am–9pm).

How to apply a Yikatong

How to Get a Refund

(The picture above shows the procedures to refund Beijing Yikatong.)

The best way is to make sure there is less than 100 yuan ($15) on the card prior to returning it, and your deposit and balance can be refunded on the spot.

Where a Yikatong Can Be Used

How to Use a Yikatong

A Yikatong card is tactile. Just scan it over the card reader on a bus or in a subway station and the machine will automatically take the payment and show you the remaining credit on your card.

On a city bus: Scan it once when getting on the bus.

On a long-distance bus: Scan it twice – when getting on and off the bus – as the fare is charged by the distance traveled.

On a subway train: Scan the card when you enter and exit the station.

How to Top Up a Yikatong

Top it up at stations: A Yikatong can be credited by units of 50 and 100 yuan at Beijing Subway ticket machines.

Below is a picture showing how to top up electronic Beijing Yikatong by phone.

(The picture above shows how to top up Beijing Yikatnog by phone.)

Things You Need to Know When Using a Yikatong

Discover Beijing with Us

Riding on subway will enable you to see most of the interesting places inside Beijing city, but it can't get you to the famous Great Walls which are outside of the city center. You can contact us for a tailor-made tour to great wall, or you can see our guide to how to plan a Great Wall tour.

Our recommended tours for inspiration: