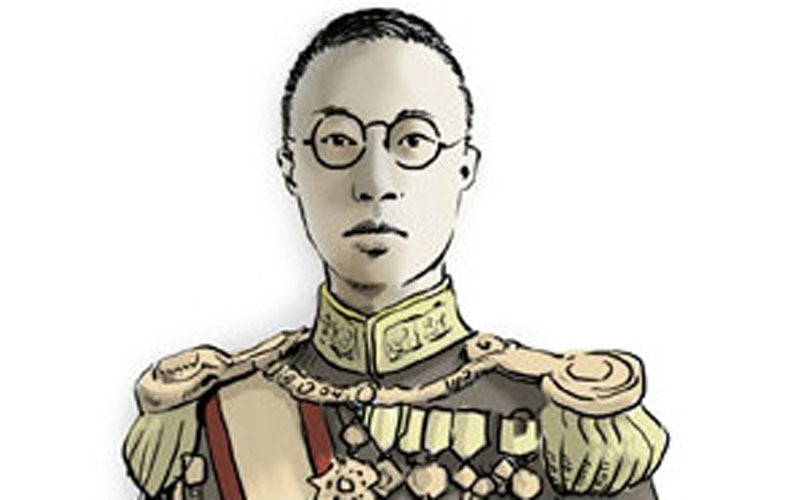 Puppet Emperor's Palace was the residence of the last emperor in the Qing Dynasty- Puyi when he ruled the state as a puppet of the occupying Japanese.

It bears the witness of the history that Japanese Imperialism took the northeast of China by force and carried out fascist colonial rule. Now it has become an important tourist scenic spot and a base of patriotism education.

The main body is a set of two-storied buildings covered with yellow glazed tiles, including Qinming Building, Jixi Building and Tongde Palace. These three buildings are with a unique style combined with Chinese and Western architectural features.

The outer palace is consisted of Qinmin Building, Huaiyuan Building and Jiale Palace, a place for Puyi to deal with government affairs. Besides, there are gardens, rockeries, fishponds, a swimming pool, a golf course, a tennis court, a racecourse, a painting and calligraphy library and other attached places.