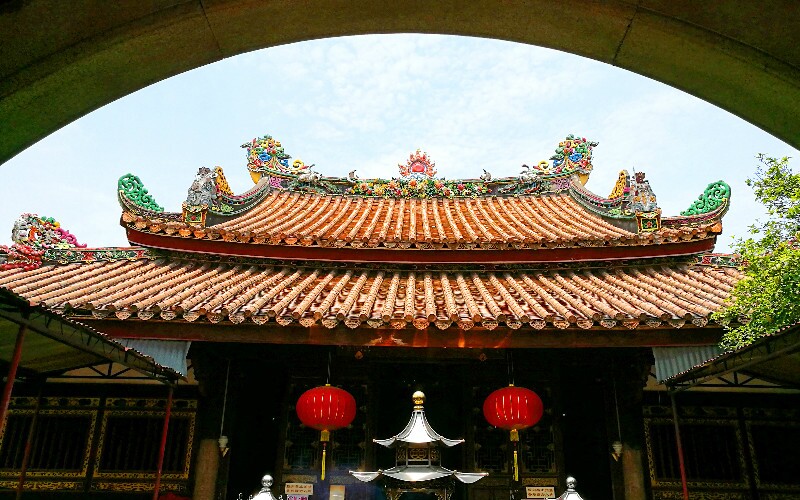 At present, there is no airport in Chaozhou, but there is an international airport in Guangzhou and a small one nearby. The small Shantou Airport is about 40 kilometers away. There is a shuttle bus from the Chaozhou Long-distance Bus Station to Shantou. The shuttle bus runs every ten minutes, and the ticket price is 10 RMB per person.

The huge Guangzhou Baiyun International Airport (IATA: CAN, ICAO: ZGGG) is in Guangzhou that is the capital city of Guangdong Province. Guangdong is about a 5 hour journey by bus or vehicle. It is China's second or third busiest airport, and flights fly in from many cities overseas. At the Chaozhou Railway Station, there are trains that go to Guangzhou that take as long as 7 or 9 hours to arrive there. So if possible, it is better to take a bus.

The Shan-Fen Expressway and National Highway 324 both pass through Chaozhou City, and long-distance buses travel on these roads. Taking the bus is probably the quickest way to go to Chaozhou from Guangzhou or Shenzhen. There are many shuttle buses to Guangzhou at the West Gate Station and the China Travel Station. One or two buses go to Guangzhou every hour. It will take passengers about six hours to arrive.

The Guangzhou Tianhe Bus Station and the Guangdong Provincial Long-distance Bus Station in Guangzhou both have buses that depart for Chaozhou. The trip takes about 6 hours. It costs about 180 or 190 RMB.

The Tianhe Bus Station has buses to Shenzhen and nearby cities. The Tianhe Bus Station is also next to the Guangzhou East Railway Station so that you can catch trains for all over China and a super-fast (180-200 kilometers per hour average running speed) train that goes to the Luohu Hong Kong/Shenzhen City border crossing station. The trip on the bullet train takes about an hour. The cost for tickets between Guangzhou and Shenzhen is about 75 or 85 RMB depending on whether you get first class or second class tickets.

The West Gate Bus Station is also a long-distance bus station in Chaozhou. Passengers can take buses to get to Guangzhou, Shenzhen, zhuhai and other cities in the province.

The railway transportation in Chaozhou is convenient. There are railway links to Guangzhou, Meizhou, Shantou, Shenzhen, Wuchang, Jiujian, and other cities. From Guangzhou, there are three trains to Chaozhou every day. Depending on the train you take, it will take about 7 or 8 hours to go from the Guangzhou East Station to the Chaozhou Railway Station, so it is quicker to travel by bus. In the future, people might be able to take the Chaozhang Railway to get to Shanghai, Ningbo, Xiamen, and Shenzhen directly.

Taxis can be found everywhere in Chaozhou City, and the minimum fare for a taxi ranges from 3 Yuan to 5 Yuan depending on the kind of taxi. In addition, 1 Yuan is charged for a fuel surcharge. Make sure that the driver turns on the meter when he starts out and carry small bills to give him or you may get counterfeit money

At present, there are 10 bus routes in Chaozhou. Buses run every ten minutes or so. The ticket costs 2 Yuan per person, and most routes run between 6:30 in the morning and 11:00 pm.

In China, in the less developed areas, three wheeled pedaled or motor powered vehicles are used as taxis. They generally don't have meters, and the driver bargains. The price depends on the distance, and these vehicles often are not allowed on highways or roads where the traffic is fast. Chaozhou still has these types of vehicles on the roads. Be sure to bargain with the driver about the price before getting in to set the price. Otherwise, the driver might overcharge at the end of the ride. 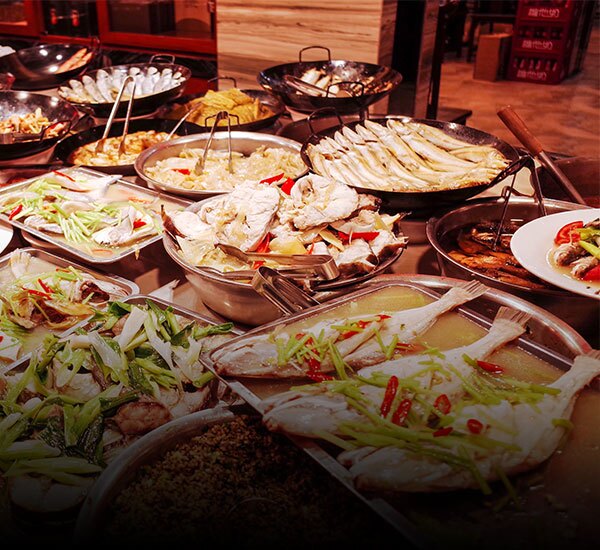