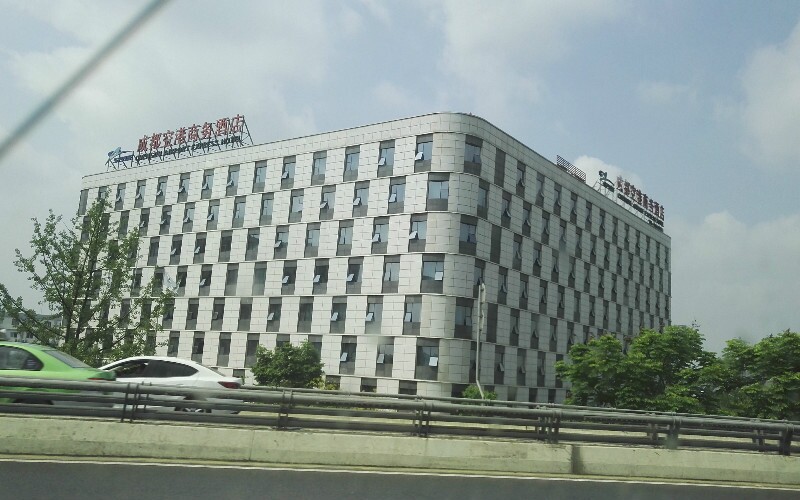 Chengdu Shuangliu International Airport (airport code: CTU) is the forth-largest airport in China. It's a large modern airport, with all the facilities functions you'd expect from the China's 4th busiest airport [2015].

There are 119 domestic cities with direct flights from/to Chengdu. Below are links to airport information for connecting cities that you might be interested in.

Chengdu's Subway is developing rapidly and has become one of the main forms of transportation for Chengdu citizens. Destinations are shown and broadcast in both Chinese and English. It's quite convenient for you to save on transport.

Use Chinese coins or banknotes to purchase tickets on ticket machines at the subway stations.

The starting price is 8 yuan (for the first 2 km) and it's then 1.9 yuan for every additional kilometer. A 50% return charge is required when the distance exceeds 10 km.

The price is similar to that for taxies, sometimes even more expensive. Generally the starting price is 5 yuan. A pedicab seats at most two adults and one child no higher than 1.2m. Generally there is no room for large luggage in a pedicab.

It costs 1 yuan for common buses and 2 yuan for air-conditioned buses in Chengdu. Tourists can get to most of the scenic spots in the city by bus. Prepare some small change as no change is given.