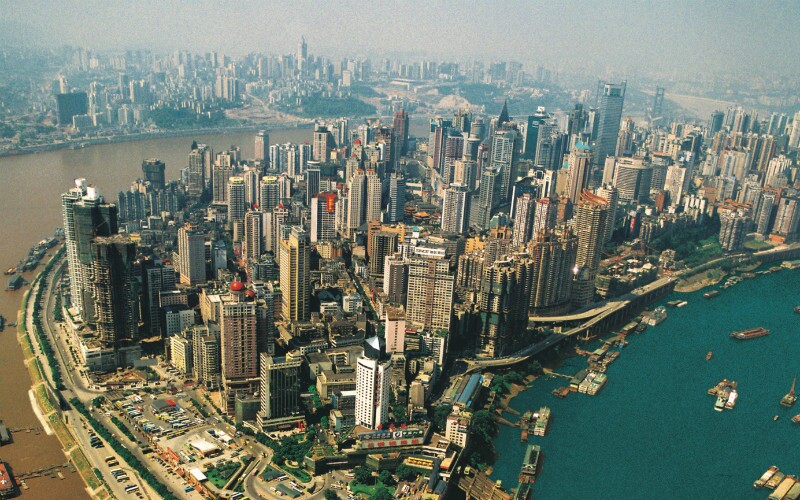 Founded in 1991, the General Stilwell Museum is at 63, Jialing New Road, Yuzhong District, Chongqing. It was the former residence of General Joseph Warren Stilwell. General Stilwell, the Chief of Staff of the Allied Forces in China and the Commander in Chief of the US forces in the China Burma India Theater (CIB), stayed there from 1942 to 1944 when he was in China. Walking into the museum, there is the guard's room in which there is a desk, a wooden chair, and an outdated telephone used by the General's adjutant.

Walking again, there is a conference room used for military discussions on the left, displaying a military map on the wall, a mini cinematograph, a gramophone, and various military documents. Next to the conference room is a small lounge. On the right, stands his office and living room in which the advanced military radio and telephone of the day are kept.

Right in front of the gate, is the dining room where the forks, knives and plates used by General Stilwell are placed on the table. There are also rooms which served as the kitchen and servants' rooms.

On the first basement floor were the rooms that his entourage inhabited and the places where the ordnance was stored. Now, they are exhibition rooms showing many valuable articles and items, particularly pictures. More than 200 historic pictures record the General's stories which happened in China.

In the museum, people can see the fact that General Stilwell helped the Chinese government and people fight against Japanese aggression.

Military Vehicles of the US Army in Wartime

Those military vehicles displayed in the museum have their well-preserved American automobile licenses. Among them, a convertible can be handled as easily as a modern one, but it runs just a little more slowly. All the military vehicles can run and the engines are not easy to cut out. One of them is still equipped with the military radio of the day.

Opening hours: 9 am-5 pm (it's closed for restoration in January and February).