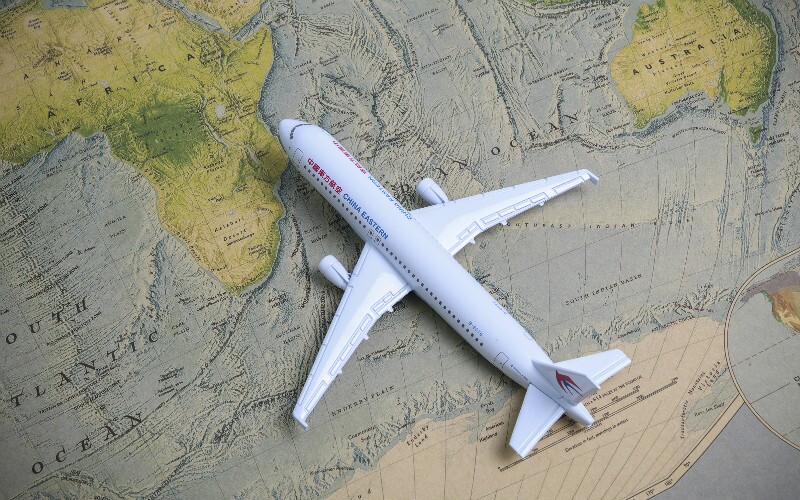 Dalian Zhoushuizi International Airport is just 10 kilometers from downtown. It is a ten-minute ride by taxi and the cost is 10 yuan.

A bus travels daily between the Airlines Building, No.143 of Zhongshan Road, Xigang District and the airport. Its schedule is timed with the arrival of flights.

Dalian railway is connected with the railway network of Northeast China and North China. Everyday more than 50 trains leave Dalian for Beijing, Shenyang, Harbin and many other cities. The Liaosheng Evening Paper Express and the Golden Beach Express travels between Dalian and Shengyang. There are also air-conditioned express trains that travel between Dalian and Beijing, Changchun and Harbin.

You can buy train tickets in the railway station or one of the alternative railway ticket offices in the city's suburbs.

Dalian has a comprehensive bus system. There are hundreds of bus lines in the city and one can get anywhere by bus. Dalian also has three trolleybus lines.

Buses start operating at 4:00 or 4:30 in the morning and stop operating at 22:00 or 23:50 in the evening. Buses run at intervals of 3 to 8 minutes. During rush hour, they run every 1 to 2 minutes. Most buses sell tickets without conductors. A single ticket is 1 RMB. Passengers should have the exact fare.

The minibuses are either small or medium sized. A single ticket is 2 RMB.

High-speed trolleybuses to Xianglujiao and Gold Stone Beach have been added, helping to relief traffic congestion in Dalian.

The first motorway built in China -- Liaoda motorway -- runs through the Liaodong Peninsula and connects the following five cities: Shenyang, Liaoyang, Anshan, Yingkou, and Dalian. The Huanghai motorway (from Dalian to Dandong) runs through Zhuanghe. which is part of Dalian. Both the Heda highway (from National 201 highway to the city of Hehang) and the Heida highway (form National 202 highway to Heihe) start from Dalian (Lvshun).

Dalian port station is situated in northern Wuwu Road in east Dalian. From here, board bus 801 or 13 to go downtown.

It is very convenient to take a boat from Dalian to the nearby coastal cities such as Yantai and Weihai. There are ships sailing between these cities each day.

There are many ships from Dalian to Yantai each day.