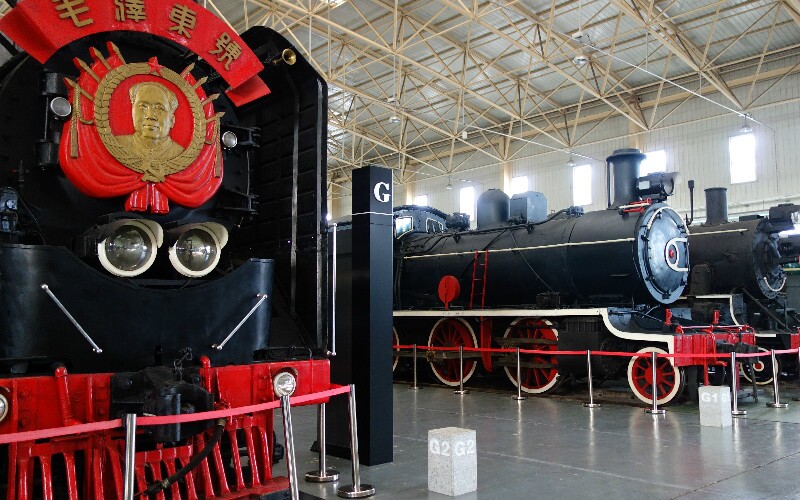 It is a steam locomotive museum built at the original site of the New China’s first locomotive factory.