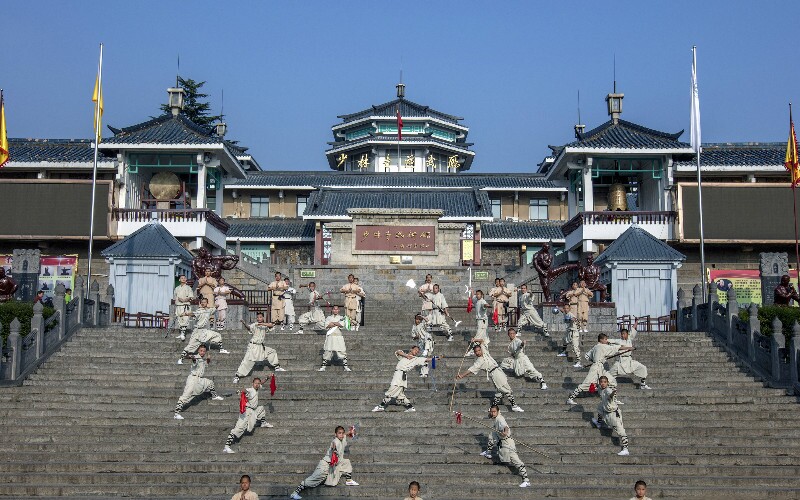 Dengfeng Travel Guide - How to Plan a Trip to Dengfeng

Dengfeng has a long history, and it is known for the old and large religious sites, temple buildings and martial arts academies. The area of Songshan Mountain has some of China's biggest and most important temples and schools for Buddhism, Confucianism, and Taoism. It is one of China's centers for martial arts and was where the Shaolin style of martial arts originated. The city was known as Yangcheng at one time. It was said to be the capital of the earliest dynasty in the area of China, the Xia Dynasty, though historians are not sure about whether their rule was truly dynastic. The city has been important as one of China's main centers for the development of Buddhism, Taoism, Confucianism, and martial arts.

The long history has left Dengfeng with lots of precious historical and cultural heritage sites. It has about 1127 cultural relics and historic spots, including 16 key national heritage conservation areas. As one of China's five holy mountains, tourists can visit and learn about martial arts, visit the Chinese artistic sites, learn about Chinese culture, learn about Chinese astronomy and science, and see the scenery. You can also appreciate the mountainous landscape and hike, see the countryside, learn about geology, learn about the development of Chinese architecture and visit the museums and archaeological sites, some thousands of years old. Other important sites include the Songyue Temple, the Gaocheng Observatory and Huishan Temple.