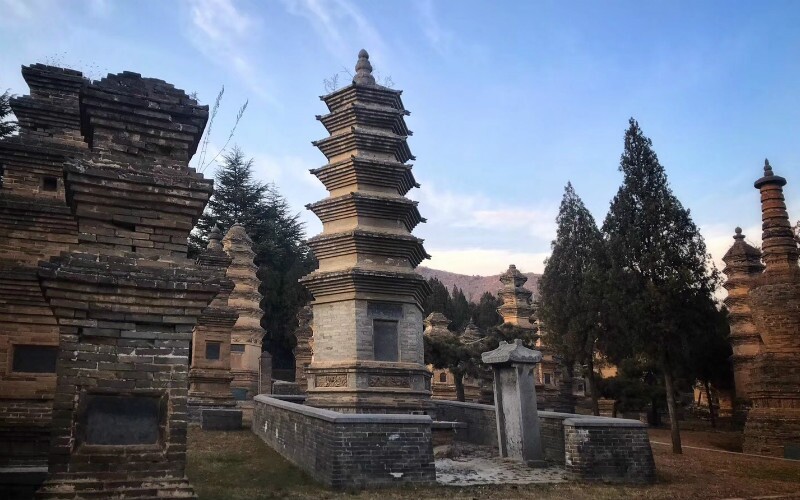 Although there are only two Dengfeng attractions listed below, these two attractions are all precious historic sites. Zhongyue Temple, together with other 10 traditional structures in Dengfeng, was declared a member of the UNESCO World Heritage List in 2010. Songyang Academy is one of the four great academies in ancient China.

Surrounded by hills, the scenery here is quite beautiful. The temple was first built in the Qin Dynasty . Zhongyue Temple was called Taishi Temple in the past. Emperor Wudi of the Western Han Dynasty ordered th..

Songyang Academy was an institution of higher education in ancient China. Together with the Yuelu Academy in Changsha, Hunan Province, the Bailu Dong Academy on Lunshan Mountain in Jiangxi Province, and th..

Features the world's biggest lights system that has over 2,800 lights controlled by computers, stretching along Mt. Songshan from the foot to the summit at 1,400 meters the biggest stage pro..