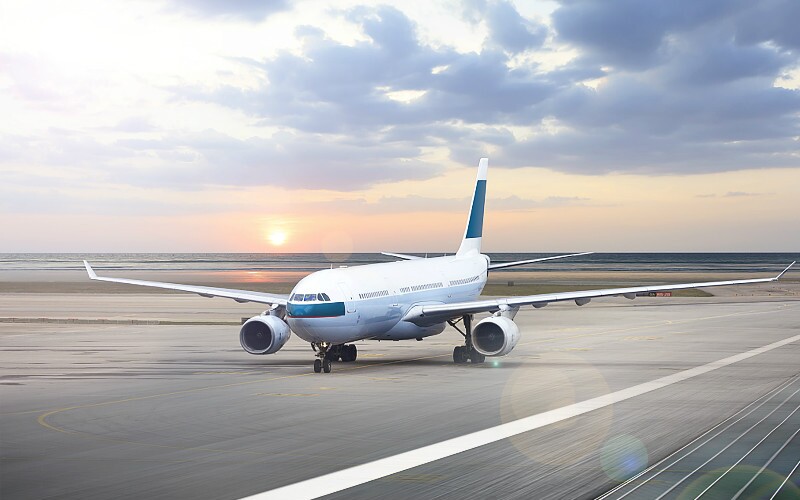 As the Dengfeng Railway Station is under construction, visitors have to take trains at Zhengzhou or Luoyang city.

Zhengzhou Railway Station has always been known as the heart of Chinese rail transportation. It is located at the center of Zhengzhou city. As one of the largest railway stations in China, there are trains to get to main cities like Beijing, Guangzhou, Lanzhou, Urumqi, Lhasa and Shanghai etc.

For those visitors in Luoyang, there are buses for Dengfeng every hour from 7:00 to 17:00.

The fare of taxi in Dengfeng (for the first 3 kilometers) is 3 yuan and 1 yuan per kilometer thereafter. It takes around 15 minutes to get to Shaolin Temple and costs nearly 30 yuan.

How to get to Shaolin Temple

From Dengfeng to Shaolin Temple

From Zhengzhou to Shaolin Temple

From Luoyang to Shaolin Temple