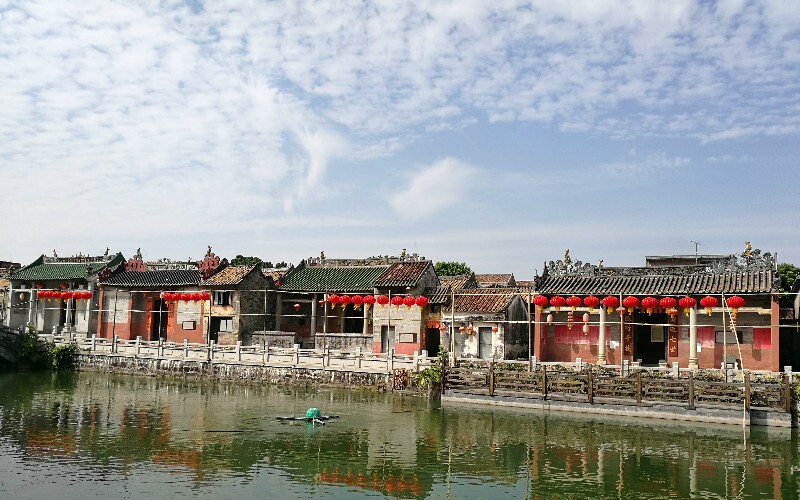 Dongguan Travel Guide - How to Plan a Trip to Dongguan

Dongguan City is a prefecture-level city in central Guangdong Province, one of China's most prosperous provinces. It is an important industrial and manufacturing base in China, with its annual export volume ranking behind only Shenzhen, Shanghai and Suzhou in exports among Chinese cities. Dongguan is the native place for over 300,000 overseas Chinese and over 850,000 compatriots from Hong Kong, Macau and Taiwan, according to government statistics in 2009.

Dongguan City covers an area of 2465 square kilometers (952 square miles), with a population of about 2 million registered permanent residents and 6 million inhabitants.

Dongguan City is an important industrial and manufacturing base in China. The annual foreign trade volume of Dongguan ranks only behind Shanghai, Shenzhen and Suzhou among Chinese cities. There are about 8,000 domestic and 14,000 foreign-funded companies in Dongguan, covering various sectors including electronics, clothing, communications and food. Many famous multinational enterprises such as Nokia, Philips, GE and Nestle have established their companies or factories there.

Dongguan City is the largest global manufacturing and supplying base of computer parts and peripheries. Most of the PC components can be easily found and purchased there, making it an important purchasing base for PC giants including IBM, HP and Dell.

Every year in mid-October, International Computer Communication & Consumer Products Expo ("Dongguan 3C Expo" for short) is held in Dongguan. The expo lasts for 3 days, gathering about 560 participant IT companies from all over the world. It is the 4th largest fair in IT industry, after COMDEX in Las Vegas, CeBIT in Hannover, Germany and CompuTex in Chinese Taipei. Book a hotel in Dongguan.

* The 3C Expo falls between the phases of Canton Fair in Guangzhou, China's largest trade fair.

Dongguan City is located in tropical monsoon climate zone, with long, hot summer and short, mild winter. Precipitation and sunshine are abundant. Rainfall from April to September takes up most of the annual precipitation. Heavy rain and typhoon strike from June to August. It is suggested to check the weather forecast and prepare raingears when traveling during this period.

Autumn and winter (September to February) are the best seasons to visit. It is mostly sunny, and winter in Dongguan is mild, suitable for winter escape. Spring and summer are not very suitable for traveling in Dongguan, due to heavy rainfall and humidity, and possible strike of typhoon during summer.

Dongguan City is a famous historical city in Guangdong Province. According to historical records, there had been traces of human habitation back in the Neolithic Period. In 1839, the Incineration of Opium took place in Humen, a town of Dongguan, which lead to the Sino-British Opium War in 1840, and opened a new chapter in China's modern history (Introduction of China's history).

Dragon Boat Racing is an important traditional activity in Dongguan. Every year during the Dragon Boat Festival (the fifth day of the fifth month on traditional Chinese calendar or some day in June on Gregorian calendar), there will be many dragon boats races in Dongguan City and its towns and villages, attracting crowds of local people and tourists. The event lasts about 15 days. Dragon Boat racing team from Dongguan has won many top prizes in such competitions held in China and overseas. 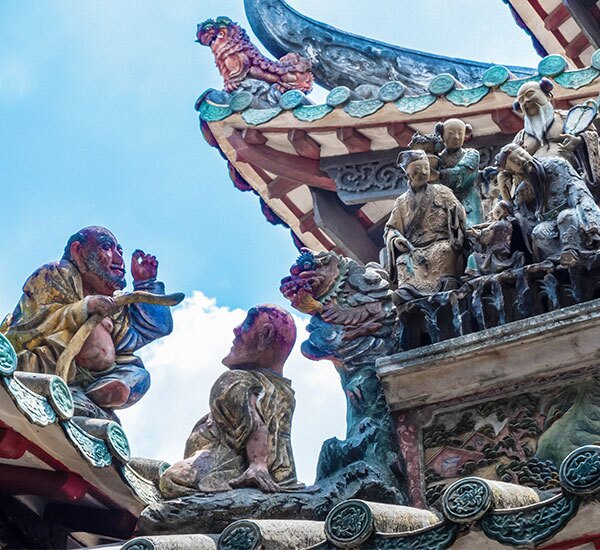