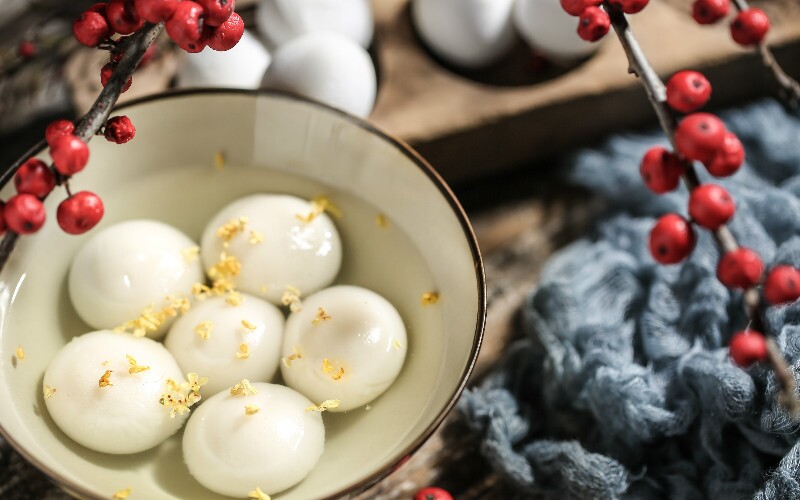 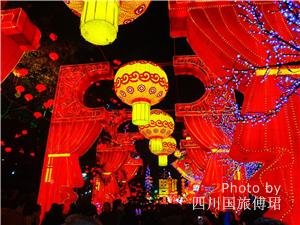 Chengdu's Lantern Festival Dates Back to the Tang Dynasty

Chengdu residents have lots of practice at throwing a good party. After all, they’ve been hosting a Lantern Festival since 711. The date of the festival, also known as Shangyuan, fluctuates annually, as it occurs on the 15th day of the first lunar month. It is usually sometime in February or late January. In 2014, it will take place on February 14.

The festival officially lasts only one day, but Chengdu has turned their festival into a month-long celebration that mostly takes place in Culture Park and Qingyanggong Park.

About a million visitors turn out annually for festival activities, which include looking at colorful lanterns that are illuminated at night. Lanterns range from the traditional red silk with gold trim to glass to neon lanterns that come with their own sound and light shows.

Other activities include folk dancing, which Chengdu is famous for, and acrobatics performances. While Chengdu is famous as the home of gongbaojiding, a spicy peanut and chicken dish, small dumplings known as yuanxiao or tangyuan are the dish of the day.