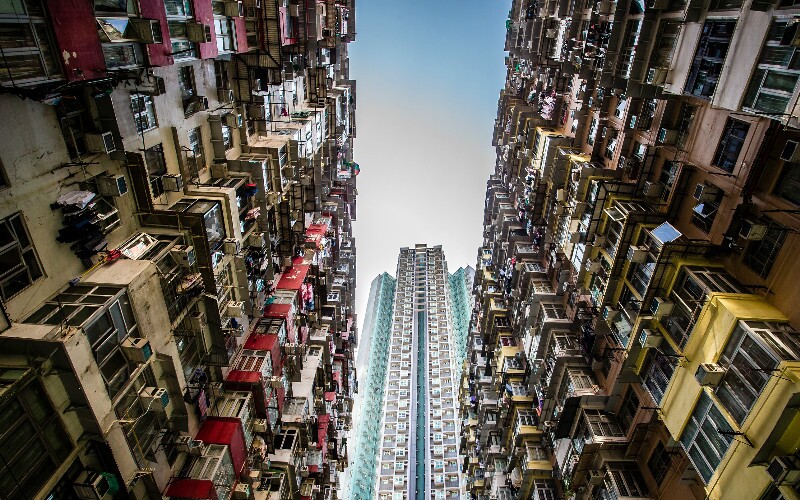 Rugby fans have an exciting event in Hong Kong each year in late March / early April (April 5–8, 2019), when they arrive from all over the world.

The Hong Kong Sevens championships host national teams of 22 participating countries and regions, including New Zealand, Australia, and Hong Kong. It's the premier event of the World Rugby Seven series.

Tens of thousands are so interested in the games that Hong Kong hotels around Tsim Sha Tsui and Central, Admiralty, and Causeway Bay fill up, and it is difficult to find accommodation. People want to be near Hong Kong Stadium and the parties, social events, and beaches on HK Island.

This is Hong Kong's second biggest sporting event after the Dragon Boat races, but it might be Hong Kong's most festive, with entertainment, concerts, and the official Hong Kong Sevens Village just outside Hong Kong Stadium, which has a big screen for live action.

The main sporting event is a three-day extravaganza of international Rugby Seven revelry with 40 teams playing in front of 120,000 spectators. Cathay Pacific and the HSBC bank host the event.

About 10,000 high-spending tourists arrive for the games. Starred-hotel room rates double during the tournament. Most people put on a costume or team T-shirt.

The Hong Kong Rugby Sevens match started in 1976. It had mainly been an Asian event, and teams from around the Asia-Pacific region dominated. In the last 10 years, European, African, and North and South American teams have performed better. The little country of Fiji won 6 times in the previous 8 years. [2018]

The event keeps growing. The first tournament had 3,000 spectators. Now, 40,000 spectators fill the stadium, and thousands more watch around wide screens throughout the region. It is a week-long Hong Kong festival with a separate kickoff event, parties, remote venues with big screens, a parade, and sponsoring malls and companies.

China Highlights' private transport service can take you to the airport, hotel, stadium, and around Hong Kong.

We are one China's biggest private tour companies and can facilitate your visit with local transport, local and regional touring, and an expert tour guide.

If you're going to Hong Kong for the Sevens Rugby, we can arrange a fine Hong Kong and China tour for you.

Here are some customizable tour ideas:

Or let us design a tailor-made Hong Kong trip.