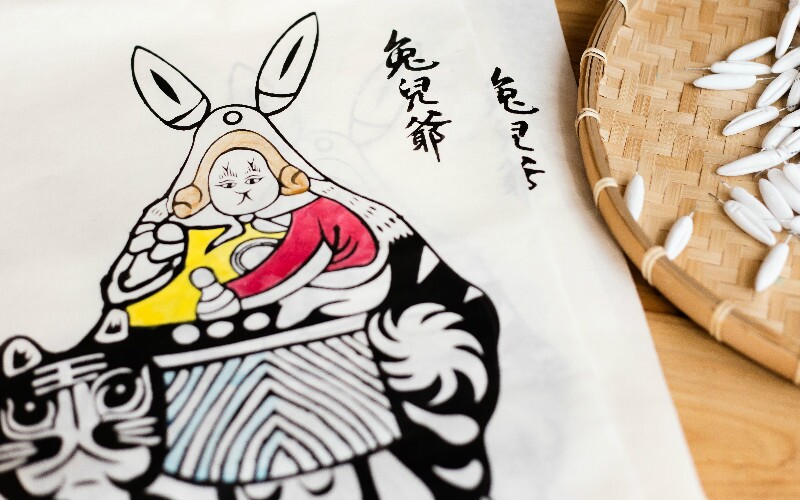 Also known as the Kwan-yin Fair, March Fair is one of the most important festivals celebrated by the Bai Ethnic People in Dali in southwest China's Yunnan province.

Currently there is no reliable record of the start of March Fair. A local legend offers an interesting explanation which goes as follows: At the beginning of the Tang Dynasty, the devil called Luocha occupied the territory of today's Dali and persecuted the common folk. During the zhenguan Period, Kwan-yin from the west(today's India) subdued the devil and saved people from the suffer. Ever since, people would gather at the ancient town, offering vegetables to Kwan-yin. Even though the legend fails to give a reasonable and convincing reason on the history of the occasion. It at least shows the fair was at its first stage related to religion.

Now March Fair has become a prosperous commercial fair with tens of thousands of participants and a total volume of trade of over ten millions each year. Besides the Bai ethnic people, other minority groups such as the Yi, Tibetan, Naxi, Nu, Hui in that region will all throng to the fair that day. During the March Fair, the streets at Dali town are compete with temporally stalls selling a mind-boggling variety of items, highlighted by ethnic minority souvenirs.