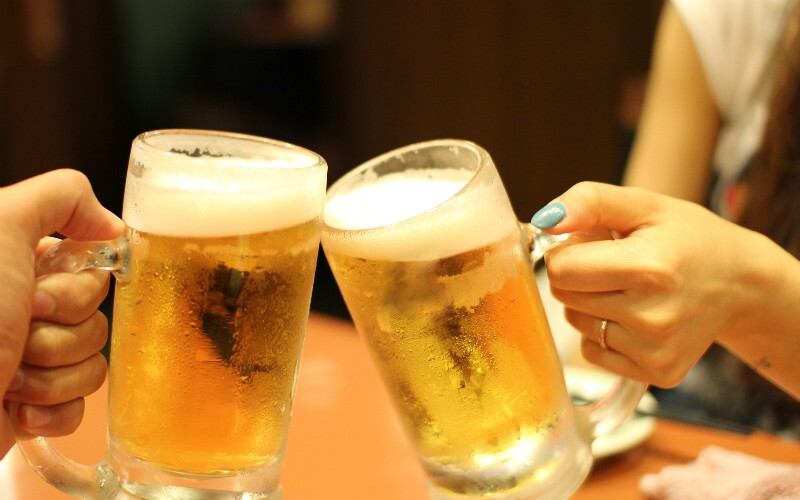 For the celebration,  top brewers are invited from Germany, the United States, Denmark and Britain including Budweiser, Carlsberg, and domestic beer giants like Tsingdao Beer and Beijing Beer have booked booths in the camps. When the festival is coming, the Beer City becomes a place of boundless joy with great dins of drums and trumpets. There are spectacular fireworks shows on the sea, together with a great parade made up of military bands, ethnic tropes, and arrays of colorful flags, balloons, and festooned vehicles. Tourists can indulge themselves in beers of many brands from all over the country.

Qingdao is deceptively named "Green Island" in Chinese, despite it having no island, and locals refer to this laid-back town as the "island city." With its clean beaches, European architecture and great beer, Qingdao boats an idyllic getaway to spend a few relaxing days strolling along the boardwalk while watching the sun rise over the ocean.

Having beers as a medium, the festival promotes the friendship and economic cultural exchanges between people of Qingdao and others all over the world and also promotes Qingdao to the world front.