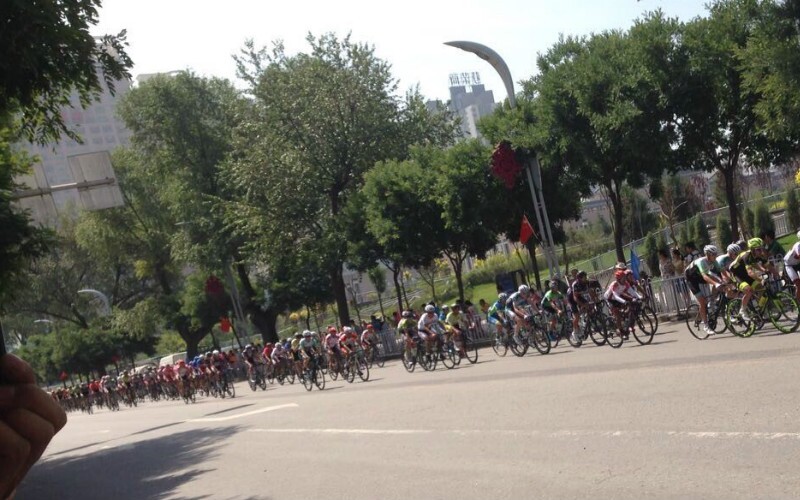 Qinghai Lake International Cycling Race is held at a high elevation of 3600 to 5000 meters above sea level. The height imposes a great challenge, even for serious cyclists. The cycling route, 1350 kilometers in length, runs around Qinghai Lake. The natural scenery along the cycling course is a lush green carpet of prairie framed by sweeps of rape flowers. Snowy mountain peaks in the distance are embraced by drifting clouds, highlighting their silhouettes. This natural beauty together with the height at which the race is held are the main reasons why the event lures competitors from around the world.

The event is held during the period from July to August every year since 2002. Co-organized by Qinghai Provincial Government, Union Cycliste Internationale, UCI Asia Tour and Chinese Cycling Association, it is the largest international road cycling race and top of its kind in Asia. The participants increase every year.

Time: During the period from July to August

Registration: Only team registration is accepted. The participants need to have authentication of UCI (the Union Cycliste Internationale, also called International Cycling Union).

Chinese Festivals and Events Most Beautiful Ancient Towns in China