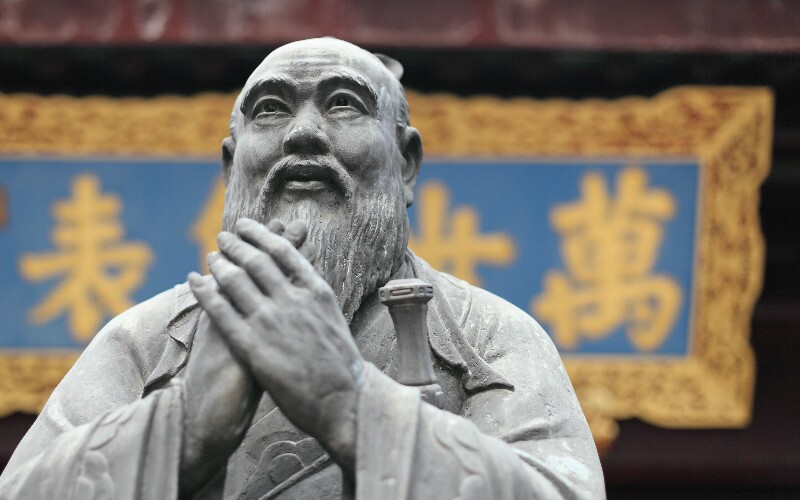 The Qufu International Confucius Culture Festival is held every year between September 26th and October 10th in Qufu City, hometown of Confucius. Confucius (551-479 BC) was born on September 28th in Qufu, Shandong Province.

Confucius Culture Festival serves not only as a pageant to commemorate the world-famous philosopher, but a chance to introduce a splendid Chinese culture to the whole world.

Confucius was a great educator and philosopher in ancient times and the founder of Confucianism. The most outstanding achievement of Confucius was in the field of education. He broke the tradition in which culture and education were controlled entirely by the slave owners and the aristocrats. It was he who first set up private schools and received students from every walk of life without consideration of their social status.

A visit to the hometown of Confucius, Qufu, is included in almost all featured tour packages to Shandong Province. 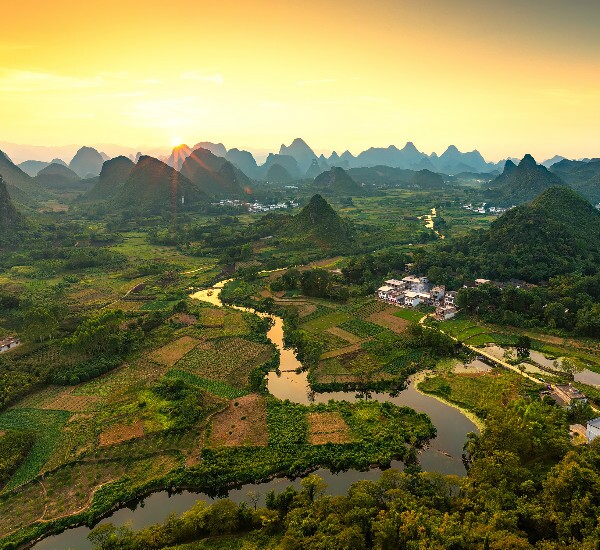