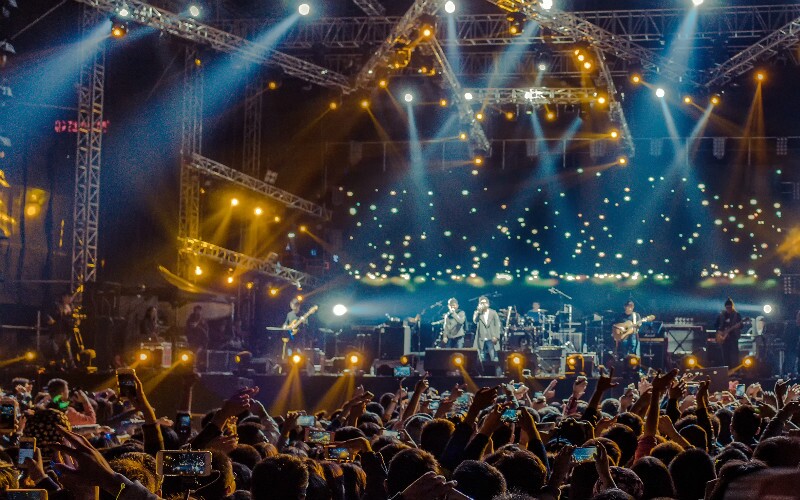 The festival is held annually and is packed with a variety of concerts. Major international classical groups such as the Prague Symphony Orchestra will be performing in 2013.

Visitors will also enjoy uncommon events that reflect the roots of the festival, like a foreign radio music program exhibition, The Chime Bell Award, a radio music academic exchange and conference, excellent DJ shows and competitions, and an audio and video data exhibition.

If you're coming to see the International Music festival, China Highlights can help you with a Shanghai tour, flights, and hotels.

Tickets to the major concerts may be obtained in advance.

As China's largest city, Shanghai is a very accessible destination and is served by Pudong International Airport and an efficient transport network.