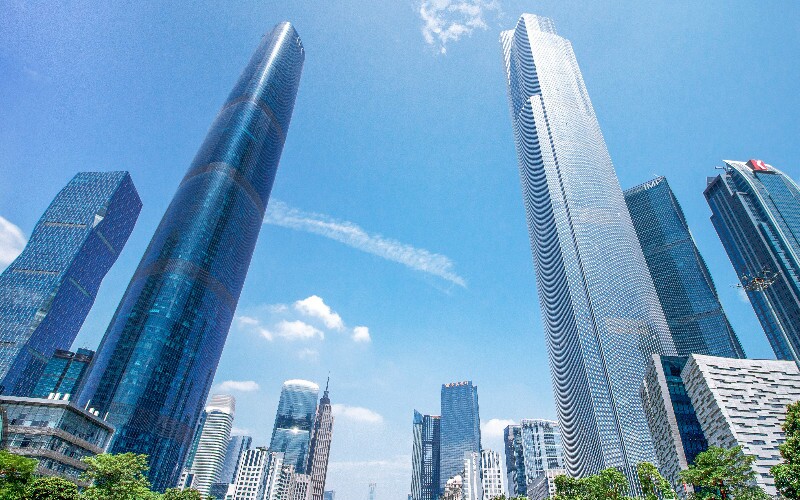 Yangjianghas long been enjoyed the fame of “Hometown to the Chinese Kites”, whose kite isthe most popular of its kind in South China, and it’s equally famous as Weifangkite in North China. Kite-Flying Festival has been held in Yangjiang, Guangzhou on Double Ninth Day since 1992, attracting over 10,000 kite-lovers from allover the world to participate each year.

Yangjiangkite has a long history of over 1,400 years and it was a custom for the localsto fly kites during the Song dynasty. The legend went that the magistrate ofYangjiang invited celebrities from all walks of life to fly kites on DoubleNinth Festival, and the common people put up their tents in the open air to appreciatethe spectacular scene.

Yangjiangkites are of great variety and delicately made in a classic style, including centipedekites, eagle kites, tiger kites, dragon kites and lion kites, all of which areas vivid as the real ones if seen from afar. Some kites are 10 meters tall and weightover 20 kilograms, which have a diameter of about 3 meters, and it needs morethan 10 persons to cooperate to fly it high. The longest kite – Longli Kite isas long as 30 meters, and it is centipede-shaped and decorated with 200 small colorfulbamboo loops.

This specialfolk festival is not only popular among the domestic travelers but alsoattracts overseas from the United States, Japan, Italy, India, Thailand,France, Germany, Bangladesh, Luxembourg and South Korea. During the festival,various competitions about kites will be held, such as the longest kitecontest, the biggest kite contest, the highest kite contest, individual kitestunts contest and kite stunts team contest.