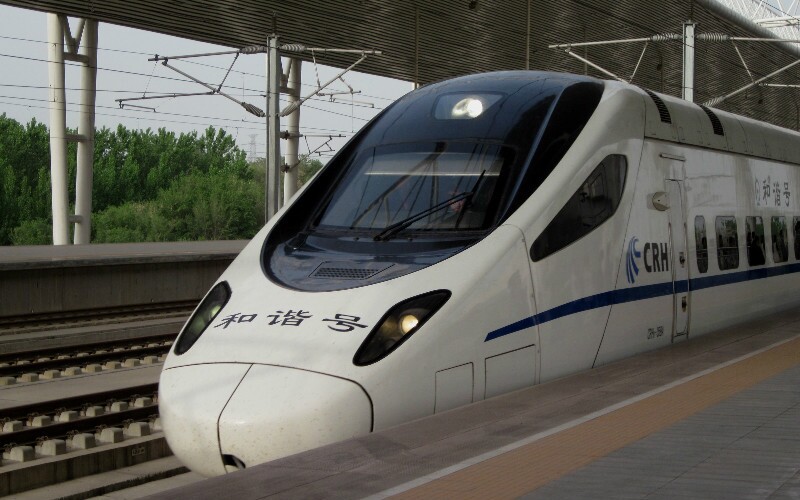 Airport skybus can go to the center of the city to pick up passengers. The parking place at the center of the city is Apollo Hotel (No.132 at Wuyi Road, 200 meters away from the north of Fuzhou bus station), the stops on the way are Baihu pavilion, Xianan, circle island of Changle, circle island of Zhangxiang and the airport passenger terminal. The bus runs every 30 minutes, it takes about 40 minutes from the departure station to the terminus. The price of the ticket is 20 yuan. If you take a taxi to go to the airport, it will cost you about 120 yuan.

As one of the two commercial harbours in Fujian Province, Fuzhou harbour is the largest water transport terminal-junction in the province. It is also one of the harbours that deal with foreign trade in China. By ship, you can leave Fuzhou for the main harbours along Yangtze River and even for over 30 harbours in more than 20 countries and regions.