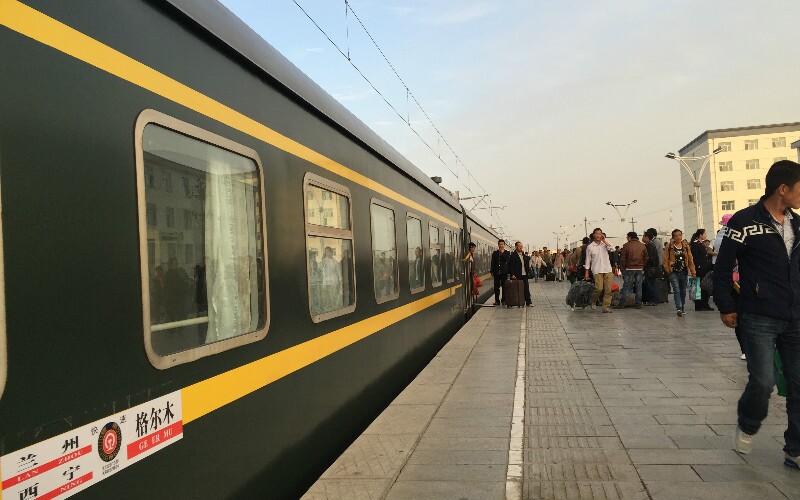 Golmud Airport only has one flight to Xining, and it operates on every Monday, Wednesday, Friday, and Sunday. Passengers who want to fly to other cities can use the airport in Xining. Golmud airport is 12 kilometers in the south of the city. The only way to get to the airport is by taxi. It costs about 15 yuan.

After the Qinghai-Tibet Railway went into service, many cities began to operate trains to Tibet, such as Beijing, Chengdu, Chongqing, Xining, Lanzhou, Shanghai, and Guangzhou. The railway from Xining to Lhasa is 1,956 kilometers long, of which the part from Xining to Golmud is 814 kilometers long. Golmud railway station is located at the south of the city. It is quiet convenient for tourists to go to the railway station from downtown area. If tourists take taxies there, it will only cost the minimum fare (the initiate rate).

The route of the Qinghai-Tibet Railway is mostly same as that of the Qinghai-Tibet Highway. There are many tourist resorts and railway stations on the route, including the Kunlun Mountain Pass, Yuzhu Peak, Budong Spring, Nahetai Spring, Wudaoliang, Tuotuo River, Tongtian River, Tanggula Mountain Pass, Anduo, Naqu, Dangxiong and Yangbajing, etc. The last station is Tibet.

See more about Scenery along the Qinghai-Tibet Railway

Taxis should drive on the Kunlun Road and Bayi Road according to their license plate numbers and the dates. That is, taxis with odd-numbered license plate cannot drive on the two roads on even-numbered days. Therefore, tourists should notice that in order to choose right cars for traveling.

There are 9 major public bus routes in the Golmud city. The ticket price is 1 yuan. The Potash Fertilizer Plant and the Development Company are near the Bayi road and Kunlun road. Tourists who want to go there can take the Jinbei Shuttle bus or rent taxies. The ticket price of the shuttle bus is 10 yuan per person and the price for renting taxies is 20 yuan per person. As the shuttle bus only departs when it is fully seated, it will take some time to wait. Please tell the driver where you want to go. The Development Company is 1 kilometer away from the Potash Fertilizer Plant. 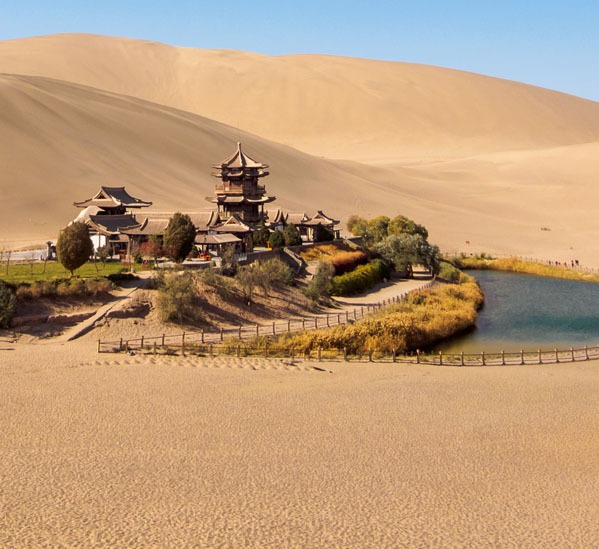