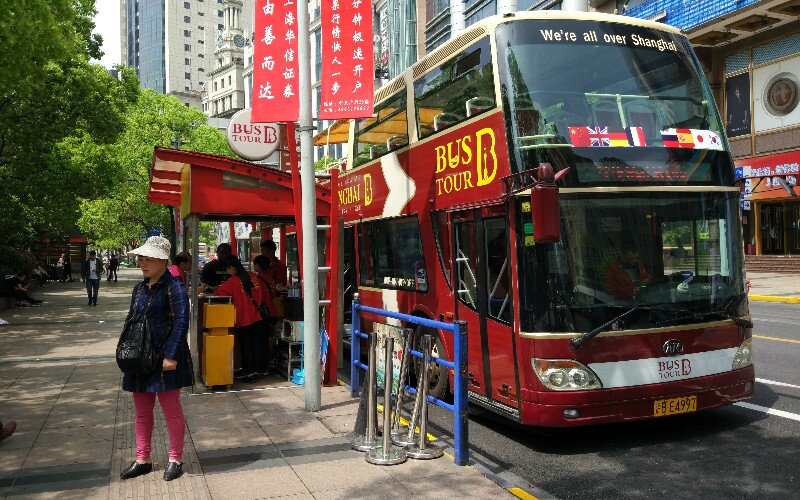 There is a developed highway system in Guangzhou. Guang-Fo(Guangzhou-Foshan) Highway and Guang-Hua Highway were put into use in succession. Now, there are more than ten coach stations in Guangzhou offering plenty of coaches to different cities and counties in and out of Guangdong Province.

Guangzhou Provincial Passenger Bus Station is the largest bus station in Guangdong province. Buses depart here daily to the neighboring Guangxi, Hunan, Fujian and Jiangxi Provinces. There are also deluxe buses to Shenzhen, Hong Kong and Macau. The easiest way from Guangzhou to Hong Kong is by the deluxe bus following along the Guangzhou-Shenzhen freeway in 2.5 hours.

Coach/Bus to Nearby Cities

Everyday, there are dozens of buses running between Guangzhou and cities in in the Pearl River Delta areas (Shenzhen, Dongguan, Zhongshan, Huizhou, Zhuhai, Foshan, Qingyuan and Zhaoqing), Hong Kong and Macau.

From Guangzhou to Macau

There are express through deluxe coaches from Guangzhou to Zhuhai. It takes about three hours and 50 Yuan (USD 7.4). After passing the Gongbei Immigration Control Point, you could then get to Macau.

From Macau to Guangzhou

It is quite convenient to travel from Guangzhou to Shenzhen. There is a bus to Shenzhen every half an hour at the Tianhe Passenger Station, while there is a bus every 15 minutes in Guangzhou Provincial Station. It takes about an hour and a half by the nonstop bus with the ticket price of around 60 Yuan (USD 8.8). It is also easy to travel by train, which runs between those two cities every day. You could take the train at the Guangzhou East Station and Guangzhou Station. The China Railway High-speed (CRH) runs every 15 to 30 minutes. Its ticket price is around 80 Yuan (USD 11.8).

There are nonstop buses running from Guangzhou to Dongguan at the Guangzhou Tianhe Passenger Station, Guangdong Provincial Station, Yuexiu South Bus Station, Panyu Bus Station and Liuhua Bus Station. It takes about an hour and the price of the ticket is 35 Yuan (USD 5.1).