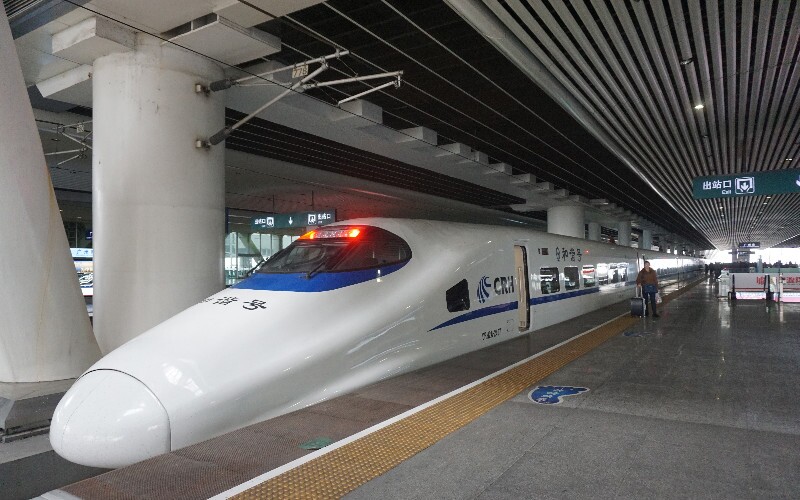 Transportation in Hainan has been developing at a fast pace and has established a relatively complete operating network, including air, railway, expressway and sea transport.

There are two international airports in Hainan: Haikou Meilan International Airport in the North and Sanya Phoenix International Airport in the South. They both have flights between 37 cities internally and abroad: Beijing, Shanghai, Tianjin, Guangzhou, Shenyang, Taiyuan, Xi'an, Changchun, Harbin, Dalian, Jinan, Qingdao, Yantai, Nanjing, Hefei, Ningbo, Fuzhou, Xiamen, Wenzhou, Chengdu, Chongqing, Kunming, Guiyang, Guilin, Zhengzhou, Wuhan, Changsha, Shenzhen, Shantou, Zhanjiang, Beihai, Changzhou, Lanzhou, Hong Kong, Singapore, Bangkok and Kuala Lumpur. In addition, there are special mini-airports throughout the province, so it will be quite convenient to catch a flight from wherever you are in Hainan.

As the main means of land transportation in Hainan, expressways spread throughout the province. The total length of expressways in Hainan is more than 17,000 kilometers. There are trunk roads connecting ports, cities and counties across the island, and branch roads reach to 318 villages and towns and all tourist sites. There is a round-the-island expressway that enables a short drive of just two hours from Haikou in the North to Sanya in the South.

Tourists now are able take a coach from many cities in mainland China to Hainan Province, for example: Guangzhou, Zhuhai, Zhanjiang, Nanning and Chongqing.

There are altogether 24 ports, including 16 deep-water berths for over 10,000-ton ships, in Hainan Province, with connections to the middle and lower reaches of the Yangtze River, coastal ports on the Mainland, and more than 20 regions and countries in Southeast Asia, Africa, and Europe.