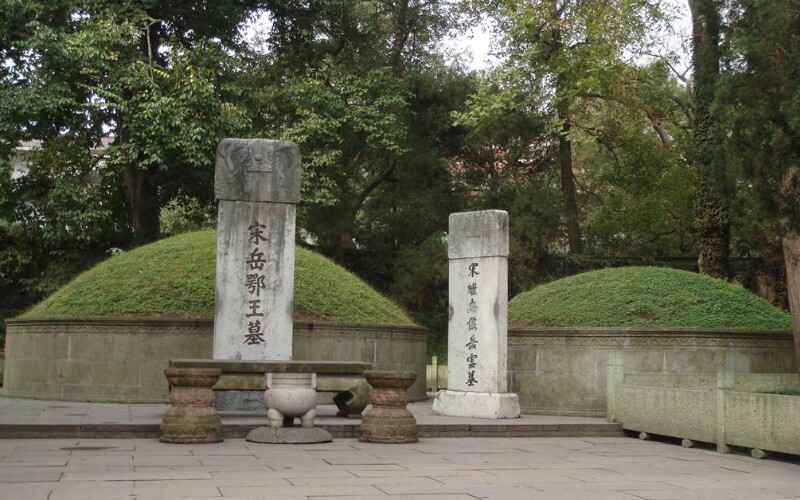 Located in Zhejiang Province of China, and a very popular attraction for tourists, is the Yuefei Temple in Hangzhou. Situated on the exquisite West Lake, the temple dates back from 1221 and has an exciting history; today it is a national monument, protected by China.

The Story of Yue Fei

Yue Fei successfully led his followers against an invasion by the Manchus in the 12th century. Unfortunately, a jealous general surrendered to the Manchus and accused Yue Fei of being a traitor. He was poisoned and, at the age of just 39, died.

Since the existing Emperor did not dare to give him an honorable burial, it was not until Emperor Gaozong's death and the succeeding Emperor, that charges against Yue Fei were dropped. He was then given full honors, and the tomb was built. Only two generals that have been deified in the long history of China. 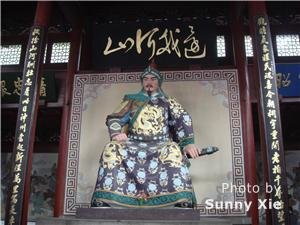 The Temple and Tomb

Built in 1221 to honor Yue Fei, the temple commemorates his life and service. It houses the Tomb and has been successfully restored numerous times.

The Tomb restoration is meticulous, and across from it are statues made of cast iron that depict the devious Prime Minister Qin Hui, Emperor Gaozong and two other co-conspirators in a shameful pose.

Because it is situated on West Lake, the Temple of Yue Fei is just one site to enjoy in the lake region. Also known as Xizi, the lake is known for its misty mountains, rolling hills and captivating natural views.

West Lake is a UNESCO World Heritage Site and abounds with other historic sites and pagodas, as well as natural beauty.

A visit to the Hangzhou Yuefei Temple is a wonderful introduction to the exquisite beauty and exciting past of the Hangzhou area as well as the unique story of Yue Fei. Otherwise known as Yuewang Temple, this restored site is not to be missed in your eastern China travels.