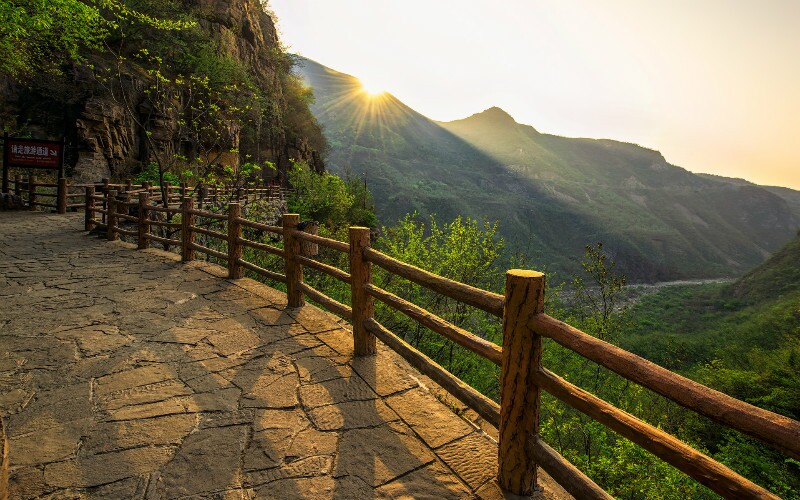 One Week in Depth Travel in Henan Province

Chasing the origins of China and discovering the depths of Chinese history by visiting the ancient temples and other historic relics, I made a luxury tour of Henan Province, and had a unforgettable time.

The great wealth of history and culture of Henan Province really took me aback. The old-style buildings and the Chinese old folk culture impressed me a lot. Apart from the architecture and the culture, the natural scenery of Mt. Yuntai was stunning and wonderful.

Food in Henan is full of local features. Pastries are the main dishes. Among the dishes the water feast in Luoyang and the steamed dumpling feast in Kaifeng are my favorites.

It seldom rains in Henan Province. It was hot outdoors in August. The sunshine was so strong I almost got sunburnt.

For the itinerary below:

Day 5: The Red Canal and the Paragliding Site - Linzhou

1. the Yellow River Scenic Area (including a cruise on the river)

Want a trip to Henan Province to discover Chinese history and ancient China? Contact us for a tailor-made tour or a tour of Zhengzhou, Kaifeng, or Luoyang.