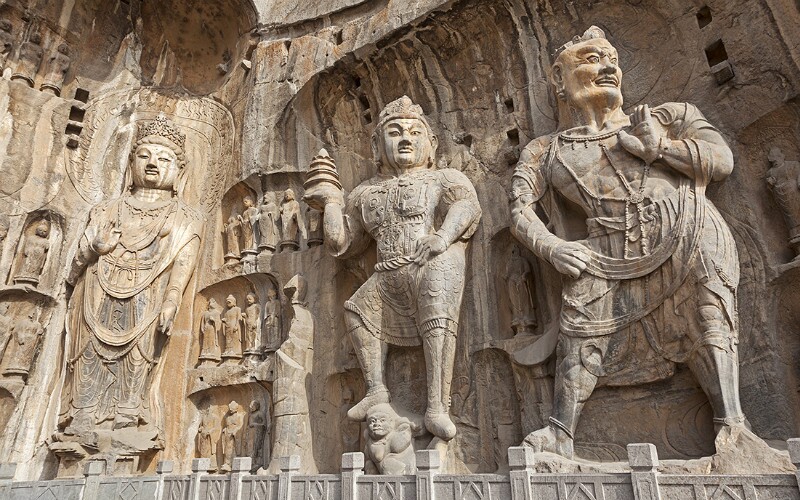 How to Plan a Tour of Henan Province

Renowned as the cradle of China, Henan Province has a great wealth of history and culture (such as Shaolin Kung Fu), and it is where many ancient emperors built their capitals. Luoyang, Kaifeng, Anyang and Zhengzhou are four ancient capitals with a lion's share of historic relics, all of which are worthy of a trip. Usually a five-day to one-week holiday is adequate to tour Henan.

Discovering China's long history and experiencing China's ancient culture are the top things to do in Henan Province. Some historic heritage sites have been added to the UNESCO list, such as Luoyang's Longmen Grottoes.

Henan Province has four distinct seasons. It is located on the central plain of China, and so touring in spring or autumn is best due to the cool and comfortable weather then. Check out more about the weather in Henan Province.

Note: The summer holiday in China (usually from July to August), and the National Day holiday (October 1–7) are the peak tourism periods in China. Avoiding their congestion and crowds is recommended.

The attractions in the table below are highly recommended and categorized by different cities in Henan Province. China Highlights offers a private driver and tour guide to resolve your transportation worries. They are arranged according by city, then by recommended time for a visit.

For a first time tour of Henan Province, we most recommend Shaolin Temple (including the Kung Fu Performance) in Dengfeng, Luoyang's Longmen Grottoes, Henan National Museum in Zhengzhou, Millennium City Park in Kaifeng, and Yinxu Museum in Anyang. If you are interested in the Yellow River, you can have a cruise between a dock in the Yellow River Scenic Area and a beach area.

"The Great Song Dynasty - Reminiscences of the Eastern Capital" in Millennium City Park, Kaifeng, is another must-see performance. This performance, praised as the epitome of the flourishing Song Dynasty, perfectly shows the life of that time.

Luoyang Peony Fair, one of the four famous flower festivals in China, is held from mid-April to mid-May. Taking a trip to Luoyang at this period, you can be overwhelmed by the ocean of peonies flooding the parks in Luoyang and the city.

Luoyang Water-Banquet and Kaifeng Steamed Dumplings Feast are two famous dishes in Henan Province. The night market near the Drum Tower in Kaifeng is also recommended. China Highlights has listed the food and restaurants in Zhengzhou, Luoyang, and Kaifeng.

Lots of four-star and five-star hotels with deluxe decor and considerate service can be found in the city urban areas. Some hotels may require reservations. China Highlights can help you book hotels at a discount to ensure a carefree trip of Henan Province.

China Highlights has pre-made some tours of the major cities in Henan Province. Choose what you are interested and contact us. We can then customize the best and most suitable itinerary for you.

China Highlights specializes in customizable tours of China and great customer service. Contact us and we will try our best to overcome any difficulties you encounter during your time in Henan Province. Want to plan a trip to Henan Province? Contact us to tailor-make a tour with a top tour guide.