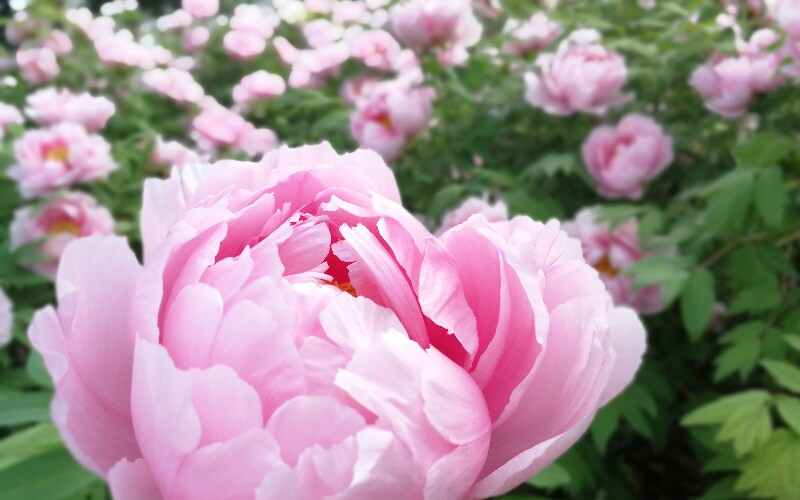 Best seasons to visit Henan are spring (from February to April) and autumn (from August to October). Nice weather will add some enjoyment to visiting attractions in the province like Longmen Grottos in Luoyang, Mount Songshan in Zhengzhou and Shaolin Temple.