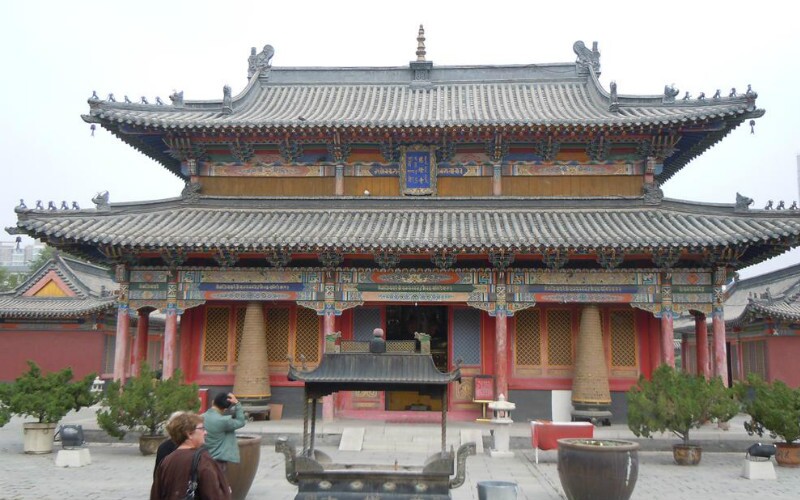 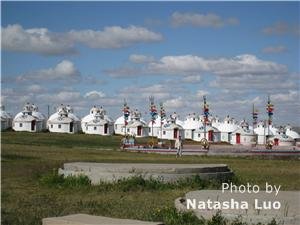 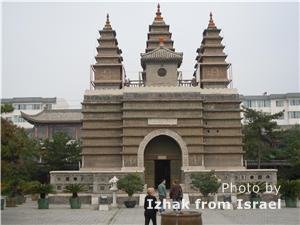 The city was an army outpost for hundreds of years, but it recently has grown quickly and has become an industrial city. About six major ethnic groups are in the city. 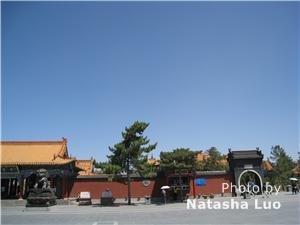