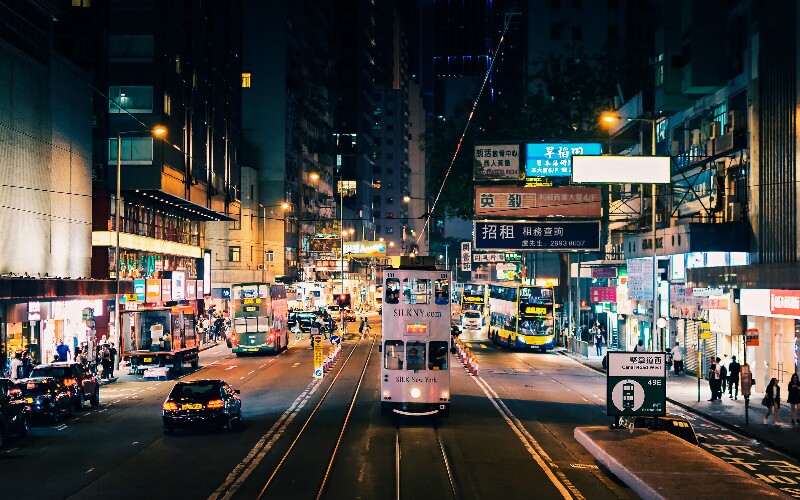 The Top 10 Theaters in Hong Kong

Hong Kong theaters reveal the city's diverse cultural heritage and its acceptance of cross-border cultures. These theaters are nice places to be since they host world-class events such as the Microfest, in addition to performing works from different authors, from Shakespeare to Tom Stoppard. They also attract large numbers of English and Chinese speaking audience alike.

Being a government-funded troupe, the Hong Kong Repertory has mandate to host a number of selected local and international classics and masterpieces that are not found elsewhere. The Avenue of Stars, which is listed in Guinness Book of World Records, is also a nearby attraction where people go to see A Symphony of Lights.

Some tourists go to see theater performances after touring major attractions in Hong Kong, such as the Hong Kong Disneyland.

Built in 1962, it hosts a Concert Hall, Theater and an Exhibition Hall. It can sit about 1,400 people and tourists can expect a variety of performances including operas, jazz music, recitals and symphonies, among others. The Madame Tussaud Wax Museum is also a nearby place where tourists also go to enjoy movies and music from renown artists.

This theater favors those interested in local heritage, particularly Cantonese opera, otherwise, it can be challenging to understand performances. Performances last for over three hours.

This is an English-only dedicated theater whose foundation can be traced to the Hong Kong Dramatic Society that started in 1844. Most of the performances are of the modern western drama and contemporary comedy categories. A Hong Kong's annual panto, which has been carried on from colonial days, is also hosted every December.

The Fringe Club hosts a variety of start up music groups, theater companies and artists. However, the invited are those that have earned trophies for their work.

The theater is also built in a beautiful colonial architecture.

Orange Peel hosts a number of musical performances, including Jazz, Rock, Canto-pop, R & B and Hip Hop among others. The performances are hosted 6 days a week. In addition to hosting performances, the theater serves both foods and drinks.

Among other things to enjoy include customer service from sommelier, wall murals and nine-foot grand piano.

It identifies as the first full-time comedy club in the city and hosts weekly comedy shows.

Built in 1930, it is the only pre-World War II theatre building remaining in Hong Kong. It has been restored to its original style and is a good place to enjoy a taste of traditional Chinese theater performances. Although the size of the theater is small, it is a great place to see Cantonese opera. Attendees can rely on English-based synopses to understand performances.

This is a public hall that hosts a variety of performances including cultural presentations and shows, in addition to ceremonies, concerts, conferences, seminars and arts. It has an auditorium and two function rooms.

This is a popular site for concerts, art and cultural performances, as well as the Cantonese opera. The venue was built in 1983, renovated in 1996 and can hosts up to 1000 people. Tickets can be booked online.