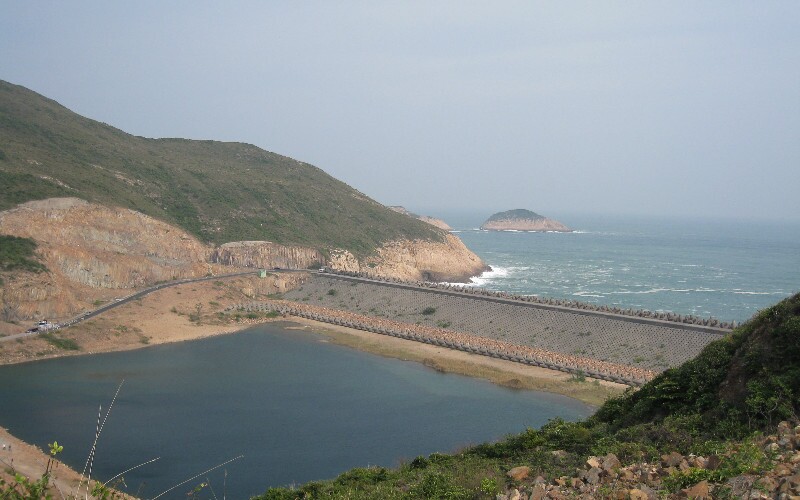 Where on earth will you find the Devil's fist, pineapple buns, spectacular hexagonal volcanic rock columns, sea caves, stacks and arches, as well as beaches and other landforms such as tombolos?

Amazingly these are all highlights of the Hong Kong Global Geopark of China. Pineapple Buns (quartz monzonite boulders)

Hong Kong Global Geopark of China (中國香港世界地質公園) was established in 2009 and is part of a UNESCO programme, The Global Geoparks Network (GGN), which focuses on the promotion and conservation of the planet’s geological heritage. A Geopark is an area of special geological significance and natural beauty.

Hong Kong's Geopark was listed by the GGN in 2011 and includes eight Geo-Areas, distributed across the east of Hong Kong. It covers the Sai Kung Volcanic Rock Region and the Northeast New Territories Sedimentary Rock Region.

The Devil's fist at Bluff Head on Port Island was formed about 400 million years ago during the Devonian Period and is probably the oldest rock formation in Hong Kong. Sedimentary rocks here, like sandstone, siltstone and conglomerate form impressive red and white rock strata cliffs, 20–30 meters high. The Devil’s Fist (http://www.geopark.gov.hk/en_s4f5.htm)