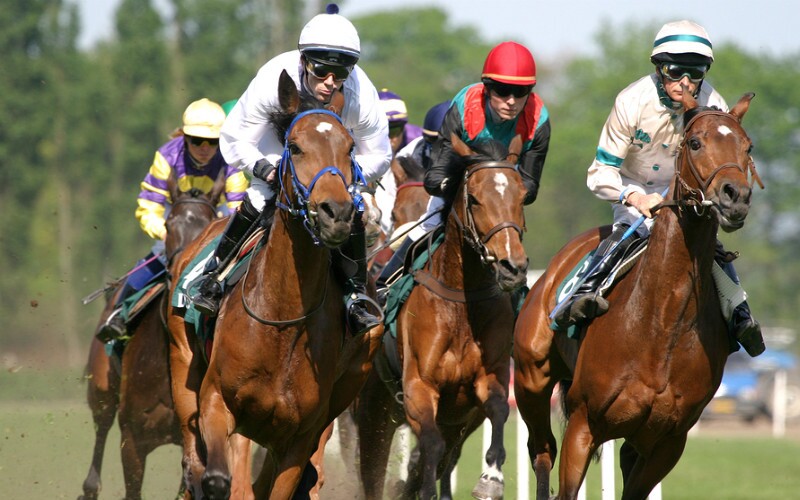 Horse racing is a popular legal activity in Hong Kong, and the Happy Valley Racecourse is managed by a non-profit charitable organization that aims to provide entertainment and social activity. As many as 40,000 people go on Wednesday nights during the racing season that extends from September to early July. Though it is less modern and lower-scale than Hong Kong’s world-class Shatin Racecourse, it is apparently more fun. The residential hi-rise buildings are lit up with dazzling color for a background for the event. There are some restaurants and bars where people can have meals and get snacks, and beer is relatively cheap. To attract the crowds, entrance ticket prices are only 10 HKD or about 1.50 USD, and the minimum bet is 10 HKD. The arena has sophisticated computerized betting, and races are shown live on a gigantic screen.

Night racing was introduced at Happy Valley in 1973. Now, the Hong Kong Jockey Club uses the racecourse for races on several Wednesday evenings a month from September to early July. There aren't races every Wednesday evening during the racing season. The Group 1 world-class races that involve the world's fastest horses are held on Saturdays or Sundays in Shatin. Happy Valley Racecourse was built on reclaimed marshland that was formerly used for farms and cemeteries. Many people in the area died from malaria, and they were buried in the cemeteries in the valley. At that time, a "happy valley" was a euphemism for a graveyard. British military officers built the first course 150 years ago, and the first races were held on December 17th and 18th of 1846. To build the track, the area was drained, and the farmers were prohibited from growing rice there. It wasn't known that mosquitoes spread malaria, but draining the valley and developing the area helped to make the area habitable for Europeans. In 1884, the Hong Kong Jockey Club was founded as a non-profit body to organize the social and entertainment activities and the gambling of Hong Kong's ruling class.

2 Sports Road. Happy Valley Racecourse is right next to Hong Kong's Central District. It is only about two kilometers away from City Hall in a direct line and is in the valley between Victoria Peak and Mount Parker. How to go there

The races are held several Wednesday evenings a month during the racing season that extends from September to July. The schedule changes each year, so check the schedule. The races begin about 7:30 in the evening. Athletic events are also held in the racing arena.

Though restaurants and snacks are available, if you want to enjoy a good dinner before or after the event, it might be best to go to a restaurant outside the arena. The nearby town of Aberdeen on the southern side of Hong Kong Island is known for its restaurants and the quality of the seafood. The big floating restaurants on ships are especially famous, and you may have seen them in movies. Within a few kilometer radius of Happy Valley are several natural parks, public parks and zoos, historical architecture, Ocean Park which is one of the world's most popular theme parks, and four good museums in Tsim Sha Tsui. The natural parks within a few kilometers distance include Tai Tam Country Park, Pok Fu Lam Country Park with Victoria Peak, and Aberdeen Country Park. There are unusually good free public park areas and zoos at Hong Kong Park and the Zoological and Botanical Gardens. Just a ferry ride across the bay is the Space Museum next to the Hong Kong Museum of Art, and about a kilometer northeast of the Star Ferry Terminal are the fun Science Museum and the Hong Kong Museum of History. Interesting architecture nearby include the Bank of China Tower, St. John's Cathedral and Man Mo Temple.

Macau is an hour or hour and a half ferry ride away. There are big casino and resorts like in Las Vegas that feature Las Vegas style gambling. Several of the famous Las Vegas corporations have built resorts in Macau. Macau is a tiny territory with a colonial history similar to Hong Kong's history. Macau has become Asia's international gambling city, and it is considered the biggest gambling center in the world, with gambling revenues bigger than the Las Vegas Strip. It is one of the top 25 tourist destinations in the world. Along with gambling, the city's attractions are old buildings, the Macau Great Prix car race, concerts and shows, some museums, and beaches.