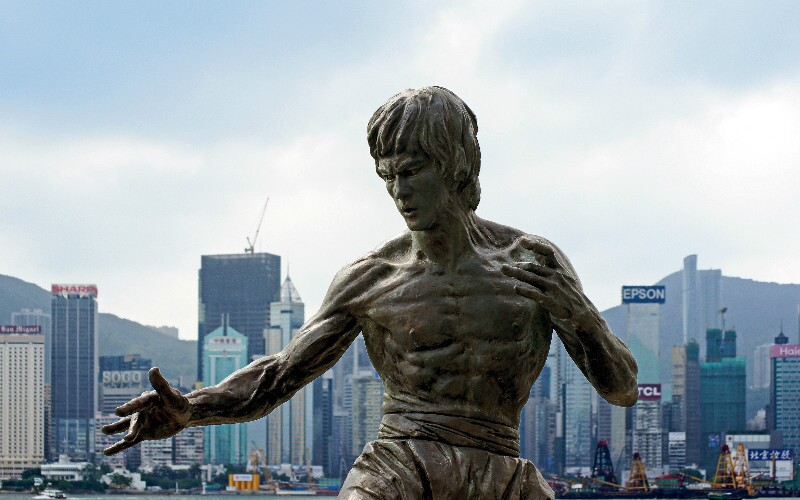 The Hong Kong Museum of History is a fun museum in the Tsim Sha Tsui area next to the Science Museum. It instructs on the whole history of Hong Kong and its geology from pre-historic times to the present.

It has a floor area of 17,500 meters and cost 390,000,000 HKD to build. The museum is divided into 8 main sections that compose a permanent exhibition called the "Hong Kong Story", and there are also special exhibitions.

The museum has a permanent exhibition and also temporary special exhibitions. The permanent exhibition is called "Hong Kong Story" that instructs on the whole history of Hong Kong and some of the history of China. To accomplish this, 8 galleries have been built on two floors. The 8 galleries are: The Natural Environment, Prehistoric Hong Kong, The Dynasties: From the Han to the Qing, Folk Culture in Hong Kong, the Opium Wars and the Cession of Hong Kong, Birth and Early Growth of the City, The Japanese Occupation, and Modern Metropolis and the Return to China. People walk in the hallways from gallery to gallery.

The walk-through geology and natural history exhibit was interesting too, except for some of the recreations of prehistoric people and animals. The Museum has collected about 2,800 rock and mineral specimens from the around the territory, and there are over 750 specimens of shells from local beaches. The Museum has also acquired over 1,600 animal specimens, including mammals, birds and butterflies. I liked the historical displays about Hong Kong's recent history, but I thought that the display of Neolithic people on a beach and those of prehistoric animals and geology were kind of hokey.

Right beside it is the Science Museum. Within walking distance a little more than a kilometer away if you walk down Chatham Road are three of Hong Kong's highlights along the bay: the Space Museum, the Hong Kong Museum of Art and the Hong Kong Cultural Center. Along the bay, stretching from the Star Ferry to the Museum of Art is a pedestrian sidewalk called the Avenue of Stars with the handprints of stars of the Hong Kong movie industry.