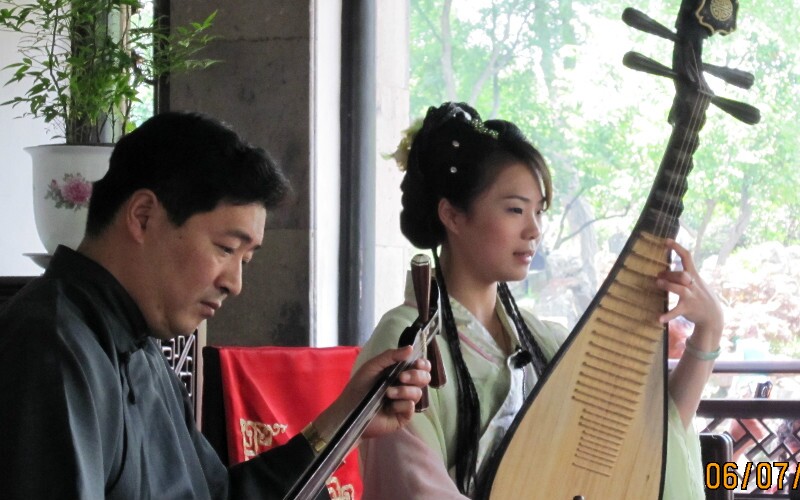 Jiangsu Travel Guide - How to Plan a Trip to Jiangsu

Jiangsu was one of the birthplaces of the ancient Chinese civilization, the Wuyue culture, and the Yangtze River culture. Since ancient times, Jiangsu has been one of the most developed regions in regard to Chinese politics, the economy, and culture.

Jiangsu is a coastal province located in east China. Since ancient times, it has always been considered as a fertile land "abound in fish and rice". It is one of the richest and most populous regions in China.

Jiangsu is part of the Yangtze River Delta Region. It borders Anhui Province to the west, Shandong Province to the north, Zhejiang Province and Shanghai to the south. It is adjacent to the Yellow Sea in the east. The province covers an area of 102,600 square kilometers (about 63,800 square miles), and has a population of 76 million.

Cultural traditions are rich here. The folk music in each area is varied, and has gradually developed into local opera with its own characteristics. There are more than 20 types of opera, among them, Kunqu Opera is one of the oldest and most famous operas in China, and has exerted comparatively great influence on the development of Beijing Opera and operas in many other areas. Pingtan Opera, a form of storytelling accompanied by music, is also very popular throughout the province. As for the Jiangsu Cuisine, it is one the Eight Great Cuisines in China, featuring light and sweet flavors.

There are abundant tourist resources in Jiangsu Province. In Nanjing, the provincial capital city, is a famous ancient capital. It served as the capital of several Chinese dynasties, and was thus bestowed with many historical sites, such as the Sun Yat-Sen Mausoleum and Nanjing Confucius Temple.

It has a history of nearly 2,500 years and was the birthplace of the Wu culture. The Classical Gardens of Suzhou are the most representative of Chinese private gardens and are collectively listed as a World Heritage Site by UNESCO.

The city of Suzhou is renowned for its classical gardens (enrolled as a UNESCO World Heritage Site), as well as its silk, embroidery art and nearby water towns. Tongli and Zhouzhuang, two of the most famous and typical water towns, have become very popular tourist destinations featuring centuries-old waterways, bridges and dwellings.

Jiangsu Cuisine, also called Huaiyang Cuisine, is one of the eight major regional cuisines in China. It is characterized by its light and sweet flavors, delicate cooking methods and enjoyable presentation. The dishes are crisp, tender, light and fresh.

Known as "a land abound in fish and rice" in China, Jiangsu Province has rich materials for cooking. Cooks apply strict selection of ingredients according to the seasons, and put much attention to the matching of color and shape of each dish. They also like using soups to improve the flavor of a dish.

One of the most common cooking methods is Hong Shao (braising with sauce). Sugar and soy sauce are added to many dishes so that they result in a fragrant and caramelized flavor. The dishes are presented in a pleasing appearance, usually decorated with lifelike carvings of fruits and vegetables.