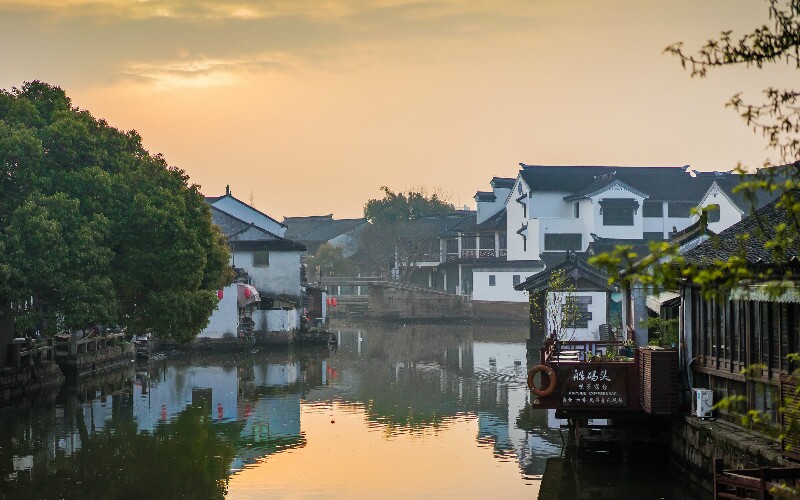 Jiangsu Province is situated in the climatic transition belt between the warm-temperate and subtropical zones, with a distinctive humid monsoon climate. Throughout the area, the weather is mild, with abundant rainfall and distinctive seasonal changes.

In spring (March-April), it gets warmer and flowers bloom. In summer (May-August) it is wet and scorching with occasional rain pours. Autumn (September to October) is the best time to visit Nanjing with pleasant weather. In winter (December to February) temperatures fall below zero and it is cold and damp with fog and rain.