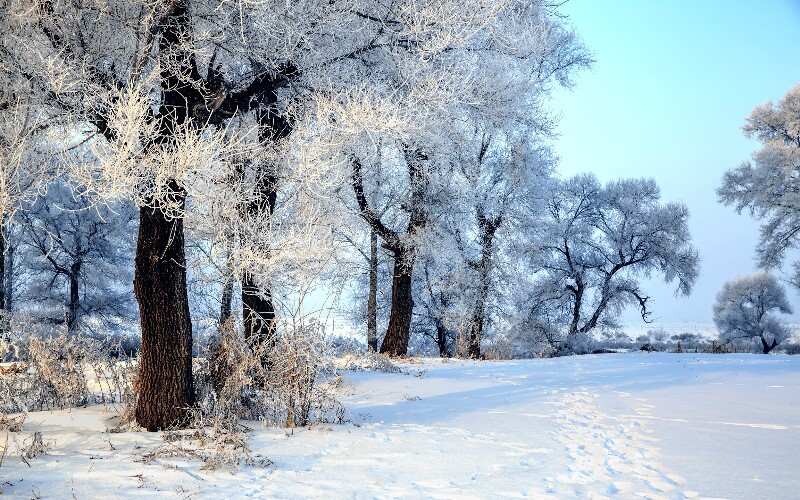 The east Jilin province is near the Sea of Japan and the Yellow Sea, so this part is very wet with plentiful rainfall. The west Jilin Province borders Inner Mongolia, influenced by typical continental climate, the weather in this part is dry with sand blowing in the wind. The coldest month is January; with the lowest temperature is about -18 °C (-4 °F). The hottest month is July with the highest temperature is about 20 °C (68 °F). The period with snowfall can last from October to April in next year.