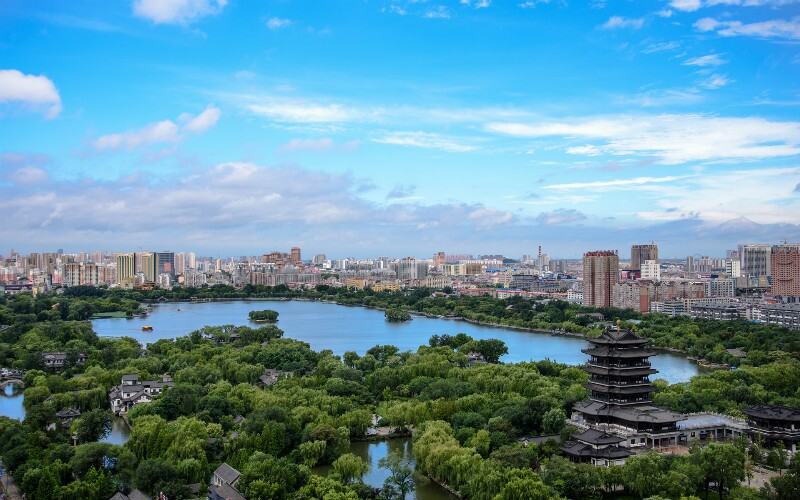 Jinan is located in the central and western parts of Shandong Province. Jinan is the capital of the province and is the political, cultural, and educational center of Shandong. Jinan is known as “Quancheng” because of its many springs. Jinan has an area of 8,177.21 square kilometers and its population is 7.06 million.

It faces Mount Tai, and the Yellow River passes north of the city. It is about 2 hours by bullet train from Beijing 4 hours from Shanghai.

Shandong is a coastal province in China. The province is located in the lower reaches of the Huang He (the Yellow River) and extends out to sea in the form of the Shandong Peninsula. Shandong was the birthplace of the Confucian culture.