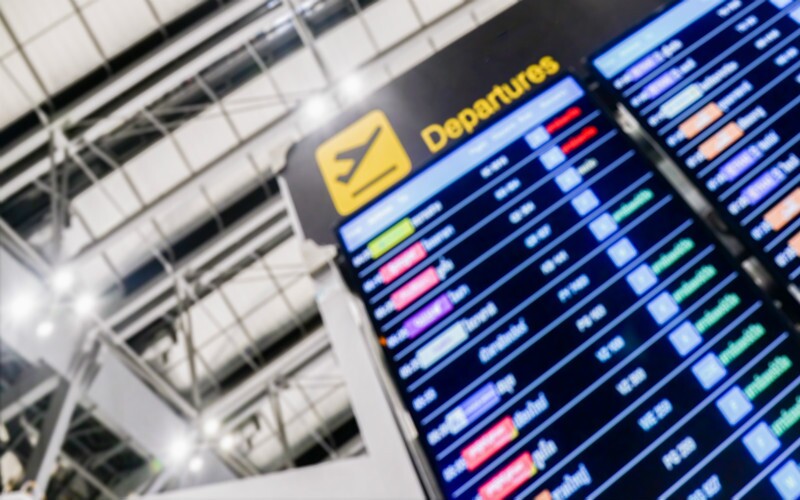 How to Get to the Airport

How to Get to the City Center

East Long-Distance Bus Station (长途汽车东站)：Travelers can take public buses No. 10, 47, 80, 87, 95, 99, K53, K95 and K50 to reach the station. Long-distance buses departing in the afternoon mainly head to 3 cities outside the province, which are Taiyuan, Puyang and Shijiazhuang, and in the morning to cities within the province, such as Heze, Linyi, Qufu and Tai'an, etc.

Three travel lines, Tourist Bus No. 66, K51 and K68, are available, by which you can get to many attractions inside and around the city.