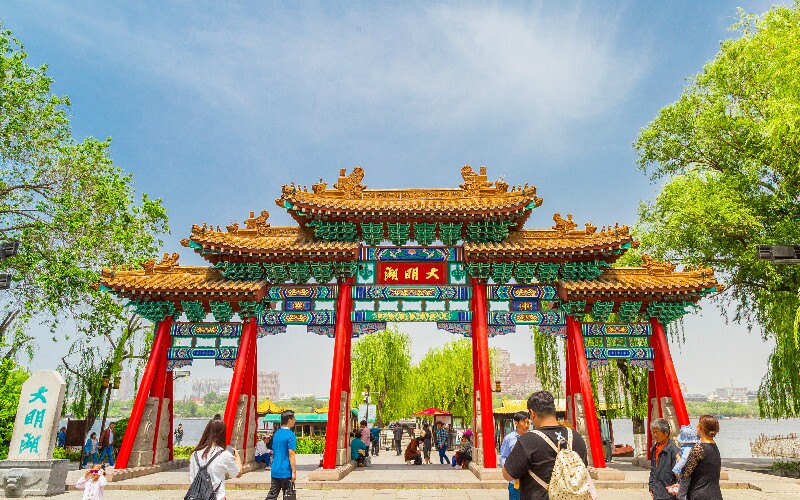 Jinan has four distinct seasons due to its location at warm temperate continental monsoon zone. The city is dry and warm in spring, rainy and hot in summer, cool and clear in autumn, dry and cold in winter. The best time to visit Jinan is autumn, from September till November. After the concentrated rainfall in July and August, groundwater level of the city rises tremendously, which boosts the spurting of numerous springs in the city.