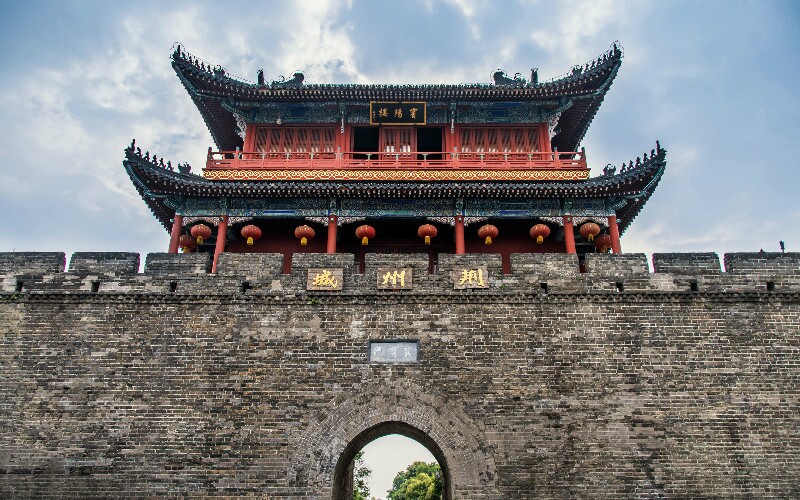 Jingzhou Travel Guide - How to Plan a Trip to Jingzhou

Jingzhou is a large city of 6.5 million people on the banks of the Yangzi River on the Jianghan Plain. It is an ancient city with a history of more than 2000 years. It sits on the southern border of Hubei Province. Wuhan is about 200 kilometers to the east, and the large city of Changsha is about 250 kilometers to the southwest. It is surrounded by the cities of Changde to the south, Jingmen to the north, and Yichang to the west. It takes almost three hours to drive from Jingzhou to Wuhan that is the capital of Hubei Province. The total area of Jingzhou is about 14,100 square kilometers. It is the second largest city in Hubei Province. Since ancient times, Jingzhou has been known as a place of high culture where there is much production of rice and of fish from fish farms. Jingzhou is an ancient city and considered one of China’s important cultural and historic cities.

There is an old saying in China:"Guan Yu lost Jingzhou due to negligence — he suffered a major setback as a result of negligence."Many ancient sites and relics relate to the history of the Three Kingdom period. The ancient district of Jingzhou is the most famous site, and it holds the Xuanmiao Temple, the Temple of Guan Yu, the Tie Nu Temple and other sites. The capital of the Chu Kingdom was the city of Ying near Jingzhou during the Spring and Autumn era. Sites from that era that have been preserved are the ruins of five Chu cities, dozens of other sites and 800 ancient tombs, including the tombs of 18 Chu kings.

The national treasures excavated in Jingzhou include an ancient corpse of the Western Han Dynasty, silk of the Warring States Period, and the sword of Gou Jian, the King of Yue. In addition, Jingzhou has some beautiful natural areas such as the caves in Songzi. Near the river outside of the city, there is the Wanshou Pagoda.

Food that may be regarded as Jingzhou specialties are kamaboko and rice pudding. In addition, there are other special dishes in Jingzhou, such as Thousand Paper Braised Pork, hickory, green soybeans, mountain vegetables, Sweet and Sour Garlic, and Zhu Oranges.

Kamaboko is a Japanese word for fish that is filleted, combined with other ingredients and pounded to make a paste that maybe colored and molded and cooked in various shapes. The meaty loaf may be eaten dipped in sauce or added to noodles or rice dishes. Kamaboko is sold in various kinds of restaurants in Jingzhou.

According to a legend, rice pudding was created by Xiao Dai who cooked in the Royal Kitchen in the late Qing Dynasty when Cixi was in administration of the whole country. At that time, when Xiao Dai was stranded in Jingzhou city, he was employed by the boss of Ju Zhen Yuan restaurant. And then, he taught his cooking skills to his boss. From then on, rice pudding that is a famous dish of Jingzhou City has been eaten all over China. Rice pudding has bright colors, a little oil, and is a little sweet. It is eaten from small shallow cups and has a pleasant smell.

Jingsha Soft Shelled Turtle is said to contain a variety of exceptional longevity factors and active immune substances which have the therapeutic effect of enhancing human immunity, helping to prevent cancer, treating Yin deficiency and tonifying Yang. Thus, it is known as a good nutritious food.

Paper-pot crispy rice originated in the Ming and Qing period. It tastes crisp and chewy.

Thousand Paper Braised Pork is made from fatty pork that is streaked with both fat meat and lean meat. After boiling in water and frying in deep oil, it is then covered with brown sugar and cut into thin slices in order to steam the meat.

Jingzhou has four seasons. Spring in Jingzhou is warm but windy. Summer is quite hot, and there is lots of rain. The autumn is cool and fine. The winter is dry and cold, and it sometimes snows. The annual average temperature is 16.5 Celsius, and the annual mean precipitation is 1150 mm. There is plenty of sunshine and a long frost free period. The annual sunshine hours range from 1800 to 2,000 hours. About 242-263 days are without frost each year.

For travelling in Jingzhou, it is advisable to go during the spring and autumn each year. During the "Golden Week of May Day", the "Jingzhou International Dragon Boat Festival" is held in commemoration of the famous poet Qu Yuan.

Jingzhou is an ancient city with a very long history and brilliant culture, and it is the cradle of the Chu Empire. A legend says that the Great Yu planned nine districts in the territory of China, and Jingzhou was one of them. In ancient times, the area was called both Jing and Chu. The names refer to a certain tree species. During the Shang dynasty, Chu was a region under the jurisdiction of the Shang. Later on, the Emperor of Zhou conferred the territory of Jingzhou to the King of Chu named Xiongyi. The capital was in Danyang.

A lot of famous or outstanding people have come from this area. It is said: "Only Chu has real talents." Qu Yuan held a post here in Jingzhou for more than 20 years during the Warring States Period. Other famous people from Jingzhou include, the "Tea Sage," Lu Yu in the Tang Dynasty, Zhang Juzheng who was called the "most excellent prime minister in China" in the Ming Dynasty, the contemporary writer Cao Yu, and Ouyang Shan.

Jingzhou has always been an area of strategic military importance. During the Three Kingdoms period, Jingzhou was a strategic point where the Wei, Shu, and Wu competed. That period of time has not only engendered lots of wonderful sayings like "Liu Bei borrowed Jingzhou but never gave it back," and "Guan Yu lost Jingzhou due to negligence," but has also left behind plenty of historic sites.

The historic sites include Cao Cao Bay and Wulin Village in Honghu, Zilong Hillock and Hua Rong Dao in Jianli, Xiulin Town and Liulang Pu in Shishou, Madame Sun City in Gong'an, and other sites. Jingzhou City has a well-preserved ancient city wall dating from about 1646 during the Qing Dynasty. People consider it to be about the biggest and best preserved ancient city wall in China. The city had walls during earlier dynasties that were destroyed. 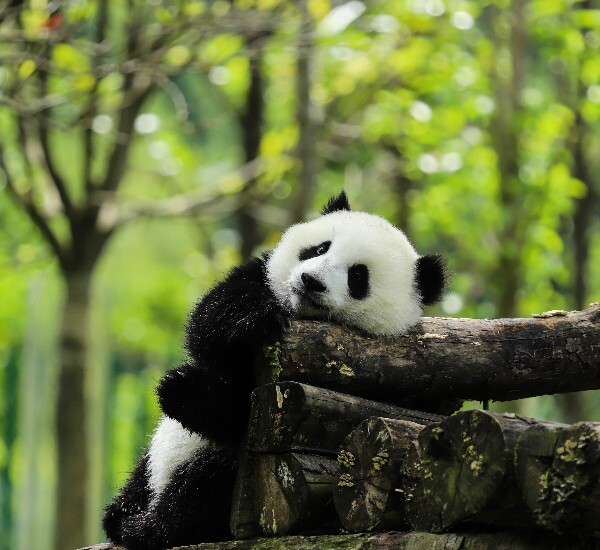