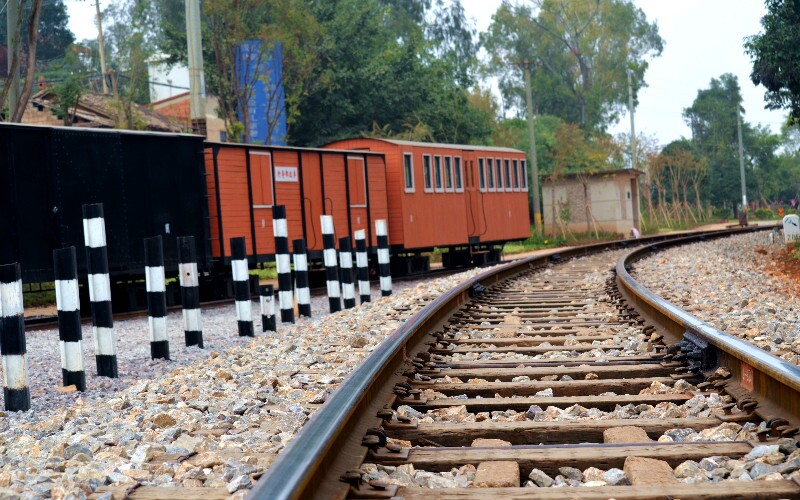 In Oct 1903, the French began building a railway from Kunming in China to the Vietnamese city of Haiphong City and passing through Hekou. More than twelve thousand Chinese laborers died during the construction of the Chinese part of the railway which was completed in January 1910.

The width or gauge of the track was 1 meter and it had a total length of 854KM. It was named Yunnan- Vietnam (DianYue) Railway. 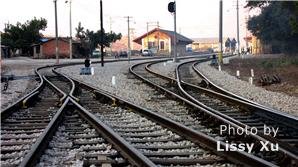 This was the first railway system connecting China with a foreign country. The ancient towns and counties through which the train passed developed as a result of the in trade and commerce bought by the railway. Mengzi is one such town.

Mengzi is 250KM to the south of Kunming and is home of the famous Yunnan Rice noodle. The small town was opened to foreign trade as a treaty port at beginning of 20th century and become a leading economic and trade center in province. It became known as “little Hong Kong”.

The buildings built in a French style on side of Nanhu Lake were built in 1905 by Greek brothers named KaIos. In the 20th century, many foreigners come to Mengzi to run their trade businesses. The Kalos family business became very successful because the family was very reliable and operated for 35 years until 1940. Their dream of fortune was shattered by world war two. These days, parts of building are remain open as restaurants, and are a good business again.

Not far from the Kalos buildings, is the site of French consulate and the Post and Custom office from Qing Dynasty. Colonialism had a deep influence on the course of China’s latter-day history, even in this small town in southwest China. Its positive influence was the economic and cultural development of Yunnan province during the first part of the 20th century. 21 KMs away to the south of Mengzi County is Bisezhai railway station. A walk on 100 year old track leads us back to the past. When Kunming-Vietnam railway was completed on 1910, Bisezhai villager’s life also changed forever. The train brought all kinds of trade and prosperity.

The station and village became a bustling small town. More than 50 staff and over 1000 laborers worked at the station in its peak. Many stock and trading companies, hotels, restaurants and shops appeared. The local people’s livelihood was based on providing services to the railway.100 years have has passed and as the railway declined so did the village. Only cargo trains still operate and the station has returned to peace and quietness.

Cherishing the memory of things past with China Highlights, discovery your way! Contact us to custom a tour to Mengzi.