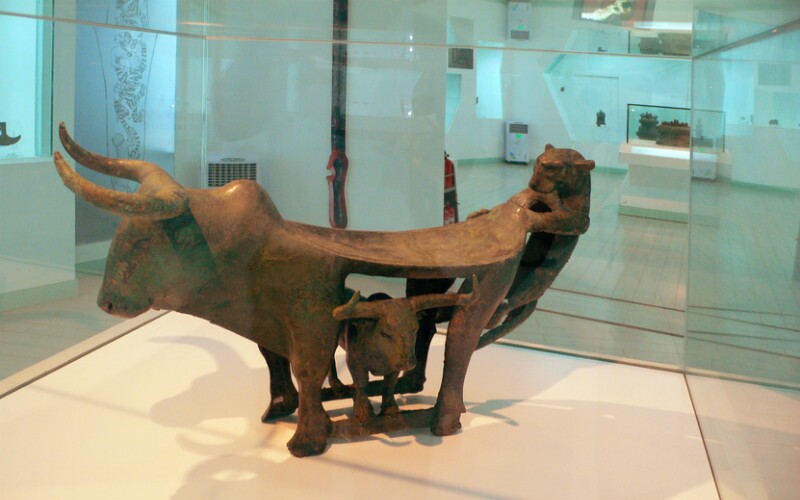 Built in 1964, Yunnan Provincial Museum is a comprehensive museum dedicating itself to showing the social, historical and cultural statuses of Yunnan systematically. It has collected over 400,000 pieces of cultural relics from all parts of Yunnan in the forms of archaeological excavations, purchasing and donations, and it boasts of being the largest one of its kind with the richest collection of cultural relics in Yunnan Province.

Yunnan Provincial Museum is a seven-storied buildingof 40 meters in height(131 feet) which is flanked by a three-storied affiliated building, the first three floors of which serve as an exhibit area.

The Yunnan Slave Society and History Exhibition fully introduces the social activities, class relations, spiritual culture and folk customs of ancient Yunnan, where over 800 pieces of cultural relics of the Bronze Age are exhibited. The Yunnan Ethnic Minority Folk Custom Annals Exhibitiondisplays over 3,000 pieces of material objects used by the Yunnan ethnic minorities.In addition, more than 10temporary exhibitions are available in the museum, such as the Ancient Pottery Exhibition and the Ancient Painting Exhibition.

There are 1,000 Grade One relics among over 400,000 pieces of cultural relics in the museum, including a cloud and thunder-vein bronze drum of the Spring and Autumn Period, a bronze coffin (being 200 centimeters long, 62 centimeters wide, 64 centimeters tall and 257 kilograms in weight)and a bronze ware of “Two Tigers Devouring a Bull” of the Warring States Period,a “Knight Pasturing a Cattle”seashell container of the Western Han Dynasty (206 BC-9 AD), a gold statue of Kwan-yin (the Goddess of Mercy), the painting of Traveling Amid Mountains and Streams by Guo Xi of the Northern Song Dynasty(960-1127), the painting of Wugao Mountain by Shi Dandang of the Ming Dynasty (1368-1644)and the painting of Du Fu Riding a Horse by Qian Feng of the Qing Dynasty (1644-1911).

In addition, there are bronze wares of the Dian Culture, Buddhist relics of the periods of Nanzhao (738-902)and the Dali Kingdom (937-1254),as well as various exquisite ethnic relics of modern times in Yunnan Provincial Museum. 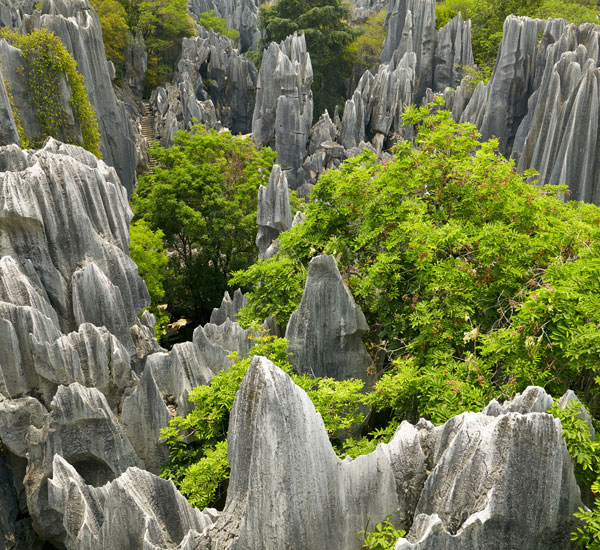