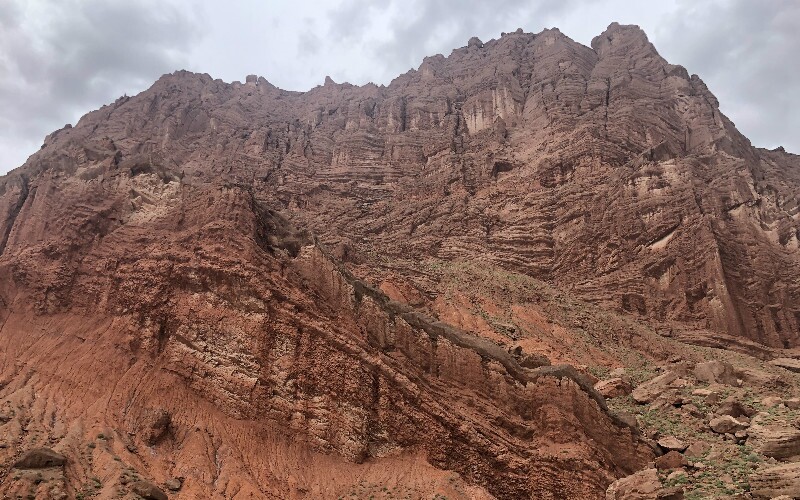 kuqa Travel Guide - How to Plan a Trip to Kuqa

Kuqa County, a historical ancient Buddhist Kingdom, is a small oasis state situated on the northern route of the Silk Road, which runs along the northern edge of the Taklamakan Desert in the Tarim Basin and south of the Muzat River. Ancient Kucha was a crossroads of the great cultures of India, Persia, Thrace, Greece and China. The extensive ruins of this ancient capital of the Kingdom of Guici lies 20 kilometers (12 miles) north of Kucha. Kuqa is now under the Aksu Prefecture’s administration of the Xinjiang Uyghur Autonomous Region. It is 739kilometers far from Urumqi and connects by highway, train, flights, and the biggest county of Aksu Prefecture with an area of over 15,000 km2.

The Kuqa County contains soil-rich geothermal resources. It is an important base especially for the Tarim Oil and Gas Development projects. The natural gas reserves comprise two trillion cubic meters which accounts for more than 90% of all proven reserves in the Tarim Basin. There are also oil reserves of over 700 million tons, which accounts for more than 70% of proven reserves. The well known oil and gas fields are the Yakerla , Tahe, Donghetang, Yaha, Yiqikelike and Dalaoba. There are also proven coal reserves of 1.56 billion tons and Rock salt reserves of 36 million tons.

The Kuqa Airport, 2.1kilometers away, is situated on the northeast Kuqa. It is a 3C level airport and the landing capacity is ATR-72 type and below. At present, it has 7 flights a week and the route is Urumqi-Kuqa-Hetian, vice versa.

The Kuqa Bus Station is at the Renmin Road(close to the gas station). It will take you around 10 hours to reach Urumqi by bus. There are mainly three pairs of trains to do the transfer between Urumqi and Kuqa. The trains numbers are N946/N947, 8872/8873, 5806/5807. They will depart Urumqi in the afternoon and night and arrive in Kuqa in the morning and afternoon.

The Kuqa County is warm temperate zone continental dry climate. The winter is cold and dry, summer is extremely hot. The days and nights' temperature has a very big difference. The average annual temperature is around 11.4 °C with an average annual rainfall 64.5 mm, and the frost-free period lasts for 266 days on average.