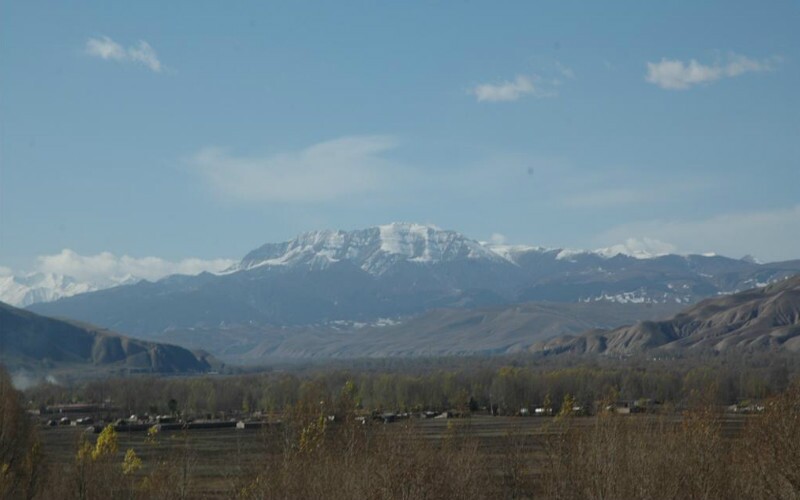 Located within the Five Springs Mountain at the foot of Gaolan Mountain, the Five Springs Mountain (Wuquan Mountain) Park is well-known for its tranquil and beautiful scenery with lush forests, gurgling springs and ancient temples. Wuquan means ‘five springs’ in English and it got its name from the five springs there, namely Ganlu, Juyue, Mozi, Hui and Meng. The 1,600-meter (5,249 feet) tall Wuquan Mountain has been opened as a park since 1955.

Attractions in the Five Springs Park

The Five Springs Mountain has been a famous scenic area since 2,000 years ago, at the top of which a temple was built in the Tang Dynasty (618-907), with a waterfall falling from the west and east sides of the mountain respectively. The west waterfall and the east waterfall are commonly called the West Dragon Mouth and the East Dragon Mouth by the locals.

By fully making use of the springs, a lotus pool and the Nine-Turning Bridge are built near the East Dragon Mouth, with a winding corridor linking the East Dragon Mouth and the Middle Peak together. The Little Penglai Pavilion stands near the West Dragon Mouth, which contrasts finely with the green trees. In the west of the West Dragon Mouth is a zoo, where you can watch deer, bears, ligers, monkeys and pandas. A three-meter tall iron bell is also retained in the park, which was built in the 2nd year (1202) of the Taihe Period of the Jin Dynasty (1115-1234), and it has a diameter of two meters and weighs over 5,000 kilograms. In the Arhat Hall a bronze statue of Buddha is enshrined, which is 5.3 meters (17 feet) tall and weighs over 10,000 kilograms.

The temple fair is held on the Five Springs Mountain on April 8th each year, during which the ceremony of washing figures of Buddha, flower exhibitions and various kinds of cultural activities are available, attracting thousands of Buddhist devotees each time.