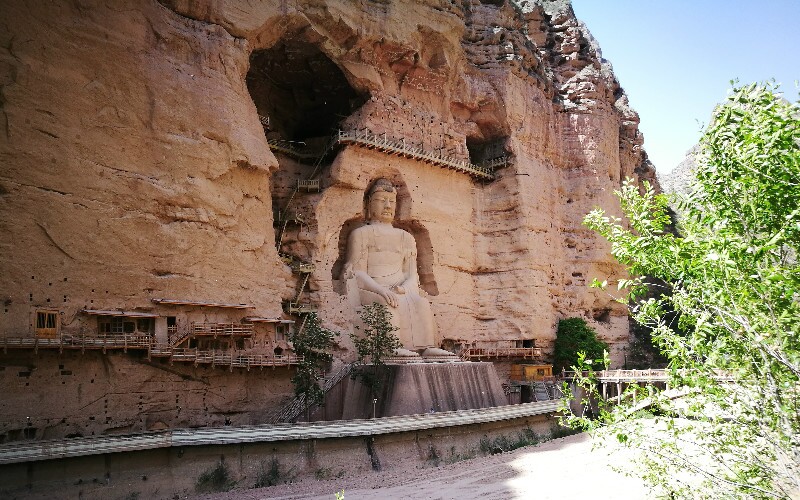 The city was once a Silk Road route crossing point on the Yellow River. A bridge built on boats once spanned it. Now it is an inland industrial center and a transportation hub for trains and expressways.