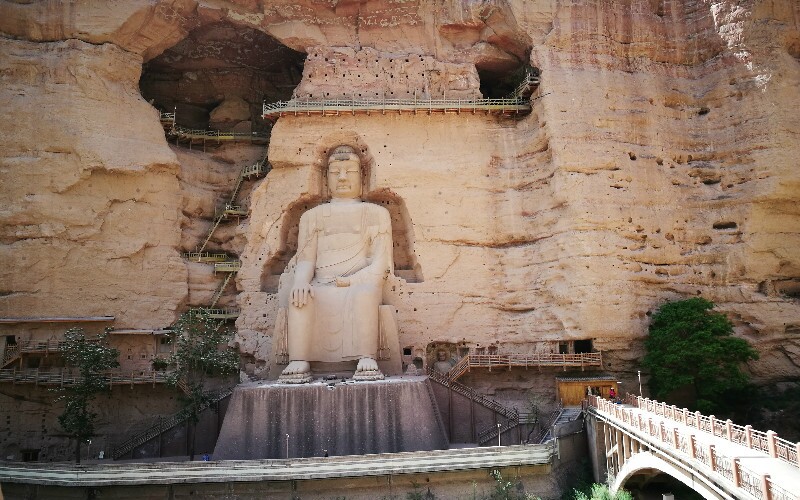 Lanzhou is the capital of Gansu Province, and is the only provincial capital that the Yellow River passes through the center of. It covers an area of 13,085.6 square kilometers with a population of 4,105,500 (2015), and is known as the Yellow River Capital.

It only takes 7 hours to take a high-speed train journey from Lanzhou to Beijing.

Gansu is a province located in the northwest of the People's Republic of China. It lies between Qinghai, Inner Mongolia, and the Huangtu Plateau, bordering Mongolia to the north and Xinjiang to the west.

The Yellow River passes the southern part of the province. With an area of 453,700 square kilometers, it has a population of approximately 26 million and has a large concentration of Hui Chinese.