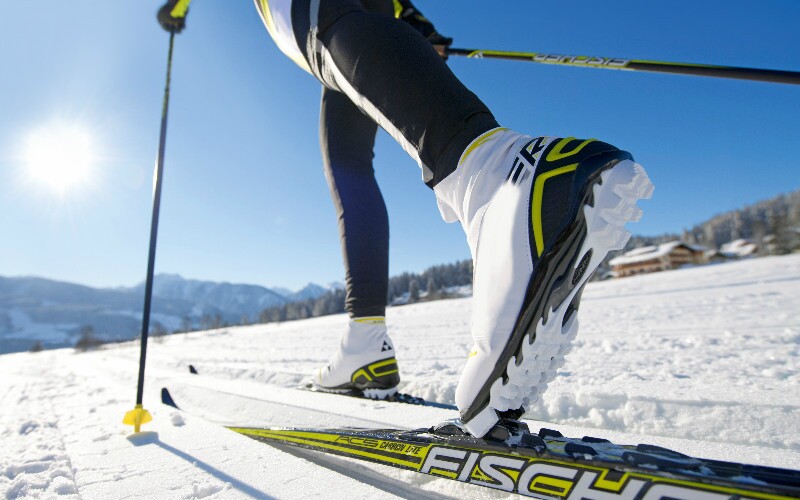 Emeishan (Mount Emei) is one of the four mountains in China sacred to Buddhism. The mountain is renowned for its natural beauty and its ancient Buddhist culture, factors which lay behind the UNESCO designation of Emeishan as a World Cultural and Natural Heritage Site. Situated at 2500 meters above sea level, Mount Emei enjoys an annual average temperature of 5 degree Celsius, which ensures an excellent snow cover even at lower altitudes during the winter. A prime snow period is more or less guaranteed from mid December to late March, though it occasionally begins in October, just as it occasionally ends first at the close of April. The snows can be heavy, which contributes to the annual snow cover of over 1 meter. China Highlights can help you customize a tour combining skiing and sighseeing on the mountain.

The gradients are gentle and the pistes and trails made wide to accomodate many skiers with plenty of elbow room – since families are one of the main target groups, safety is of prime concern. The separation of skiing areas into distinct categories, or skill levels, further contributes to the safety of the individual. The inclusion of a very large, gently sloped beginner ramp and an equally large, snowball casting and snow sculpting play area for smaller children make Emeishan Ski Resort one of the most family-friendly ski resorts in China. A professional team of ski instructors offer tutoring for all skill and age levels.