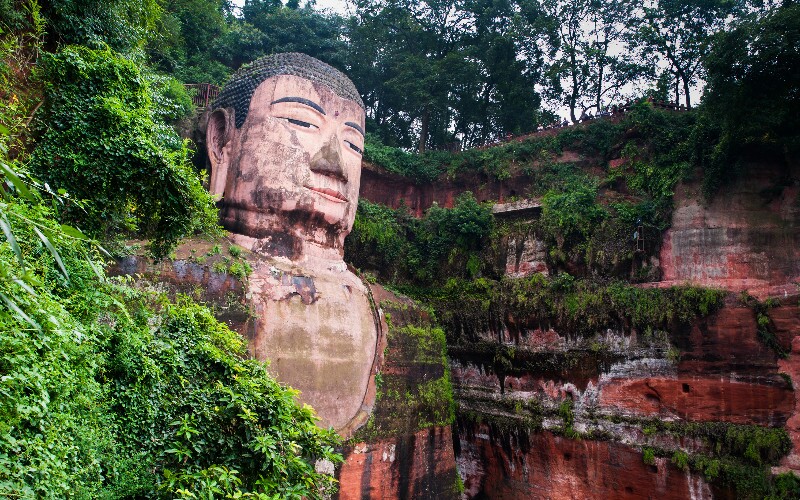 Leshan is located in the southwestern part of the Sichuan Basin. It's prefecture has an area of 12,827 square kilometers and a population of 3.5 million. Leshan is one of the national historical and cultural cities, being in the first batch of open cities in the country, and part of the torch relay route for the Beijing 2008 Olympic Games.

Located in the hinterland of Southwest China, Sichuan has had the reputation of being a "land of abundance" since ancient times. It is the gateway to Western China and the hometown of giant pandas.

Sichuan covers an area of 486,000 square kilometers and has a population of over 82 million. Sichuan has a long history, splendid culture, and beautiful scenery. It takes about 3 hours to fly from Sichuan to Beijing.